You are here: GeekSays Technology News » How To » How to Install PSP Emulators on iOS 10 for iPhone/iPad

If you miss those days when you used to play PSP games on consoles, install PSP Emulators on your iPhone or iPod and relive the nostalgia.  For those who miss playing the classic PSP games, PSP emulators give them a perfect chance to enjoy those games right from their iOS devices.  You can install PSP emulators on iOS 10 for iPhone/iPad without Jailbreak.

Once you install PSP Emulators successfully on your iPhone or iPad, you need data files for your favorite games to run on PSP emulators.  These data files are called ROMs and you can get them easily online.  There are many websites that offer free repositories of ROMs for popular and not so popular PSP games. 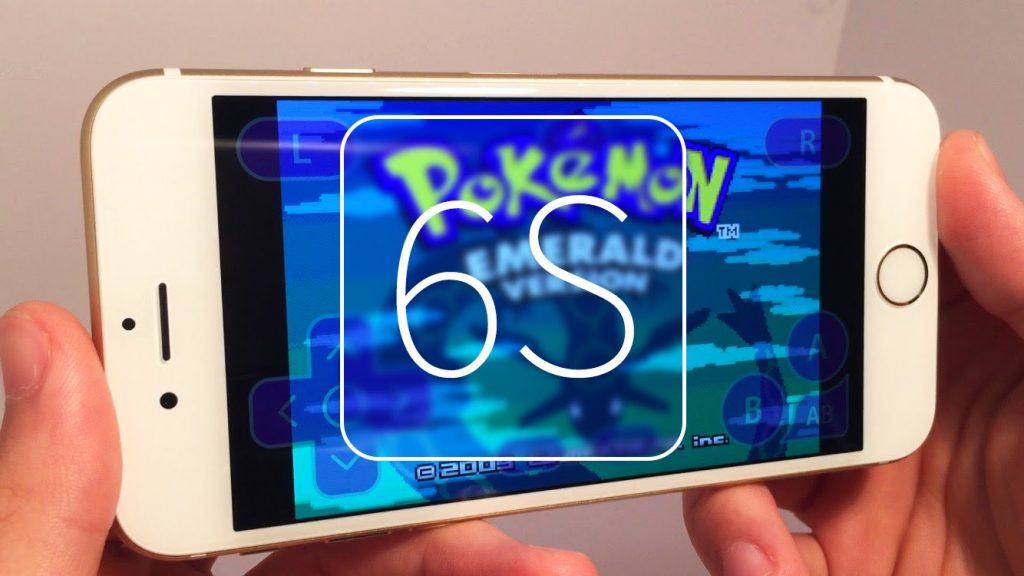 Let’s check out the important features of these PSP emulators one by one and see how to install PSP emulators.

PPSSPP is the most popular PSP emulator and you can download it without Jailbreak on your iOS 10/10.1/10.2.  You can install PPSSPP on any iOS device whether its jailbroken or not.  This PSP emulator is cross-compatible with different operating systems and supports full HD resolution.  Other features include customizable touch controls and the ability to transfer and save games from your PSP console games to the emulator.

How to install PSP Emulators without Jailbreak 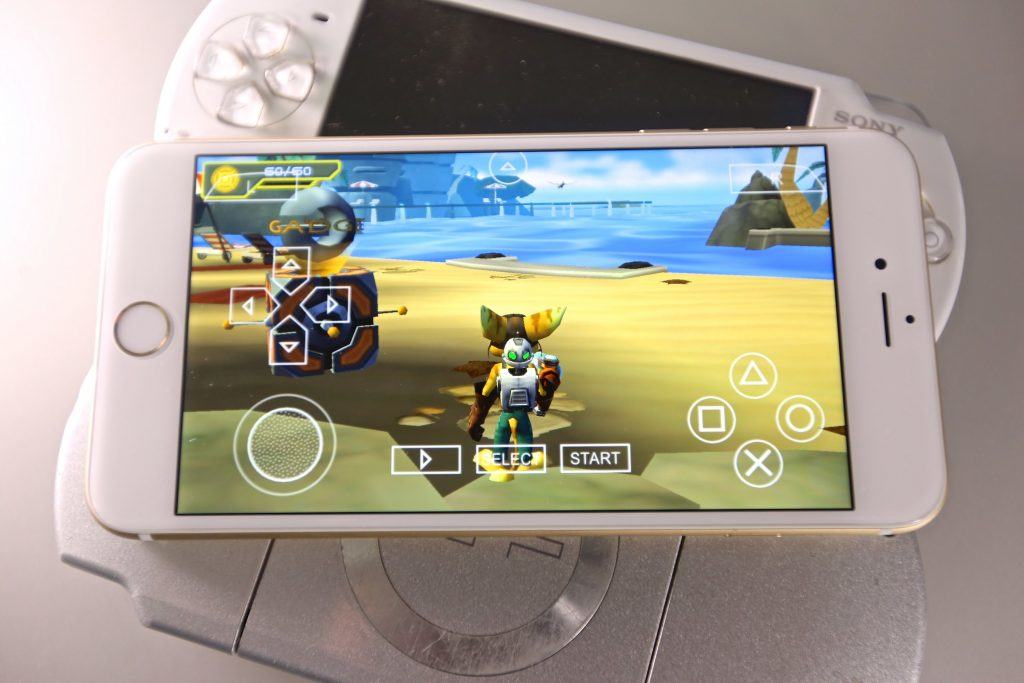 You can download this PSP emulator without Jailbreak on iOS 10/10.1/10.2. Happy Chick not only supports PSP emulators but emulators for a range of other gaming consoles.  This includes Nintendo DS, Nintendo 64, PSP, GBA and many more.

Let’s follow the steps to install this PSP emulator.  You might find this process a bit convoluted but if you’ll follow the instruction accurately, you will be able to install PSP emulator that will bring all your favorite classics on your finger tips.

Step 2: Set up WeChat account.  Validate with your phone number and given code.

Step 4:  You will get an app with a Chinese name in the search results.

Step 6: Find a blue link in the package’s description. Tap it.

Step 7: Now, look for 3 dotted option in the top right-hand corner.  Choose to open it in Safari.

Step 8: This will open a page with an activation code.  Copy this code and tap on ‘Download for iOS’ button.  Continue choosing install whenever you’re prompted.

Step 9: Find a Happy Chick icon on your home screen.

Note that each console has its own activation code in Happy Chick.

You can supercharge your gaming experience on iPhone and iPad devices using the PSP Emulators. We have covered a series on Emulators for iOS that can allow you to play a wide range of games on your devices.