You are here: GeekSays Technology News » Apple » iPad News » How fast is the iPad Air 2?

The truth is that we were all well-aware that the iPad Air 2 would somehow be a fast device from all the points of view, but recent testing reveals that it actually has great performances. 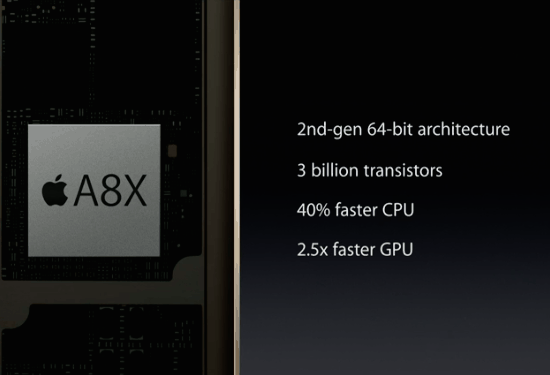 Benchmarks for the iPad Air 2

Well, we love benchmarks and according to the results, it seems like the iPad Air 2 scored 4477 points whereas the iPhone 6 scored 2870, which represents an incredible difference in terms of technical performance. This actually makes me wonder why Apple didn’t consider getting the A8X chip in the new iPhone 6 if the technology was already here. 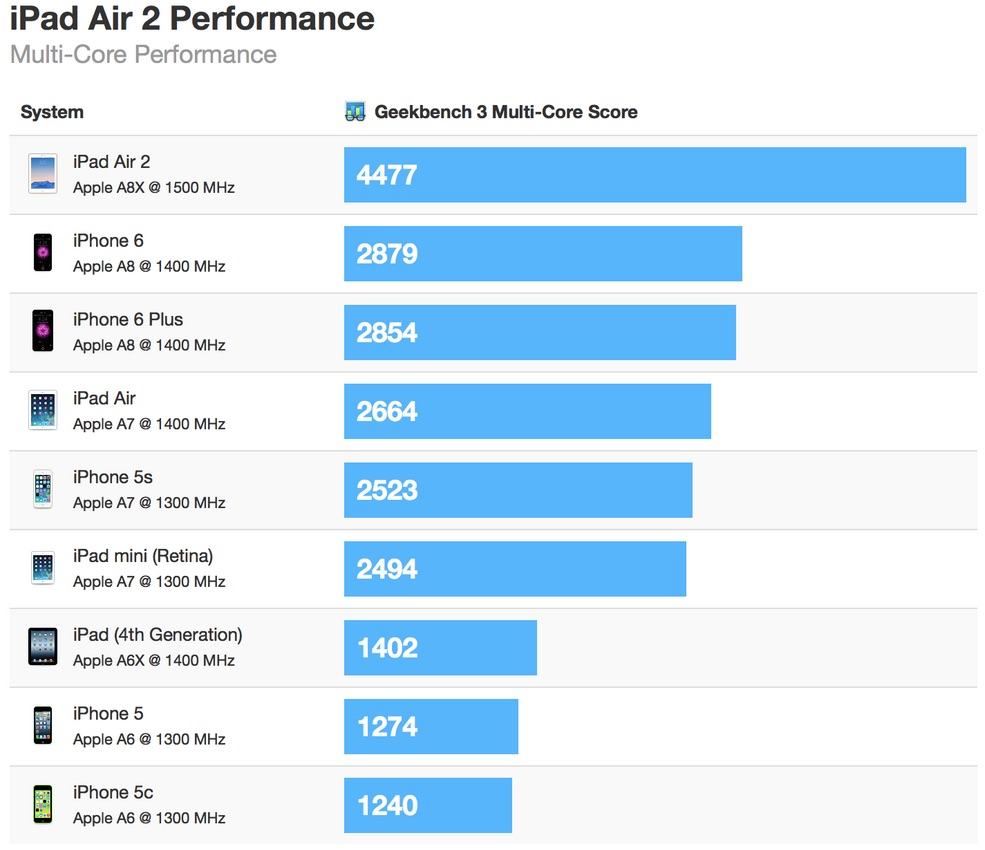 Some stats and a couple of tests don’t actually depict real life performance, as most people cannot really understand how fast these stats actually are. When it comes down to actually testing the iPad Air 2 out, people have stated that it is indeed something different and the work that Apple has put in really shines this time. The truth is that most of the competition was actually blown away and that the iPad Air 2 is indeed one of the fastest, if not the fastest mobile device out there.

With all of these factors in mind, we can’t wait to test it out for ourselves and get a better look at its graphics performance in games, but also at its popular new screen.

What do you think about the new iPad? Are you considering an update?