You are here: GeekSays Technology News » General » How addicted to their smartphones are people after all?

We talk about smartphones all day long, but not that much about the people who are actually buying them. ‘Who are the people who buy them?’, ‘How old are they?’ or ‘How much do they love their devices?” are a couple of questions to which a study made by Pew Research Center tried to find an answer, according to ABC News.

More and more users! But that’s normal after all

The study, which questioned 2000 American citizens, revealed that almost two third of them have a smartphone now. Compared with 2011, when the percentage was barely 35%, we must admit that this is a pretty impressive growth. 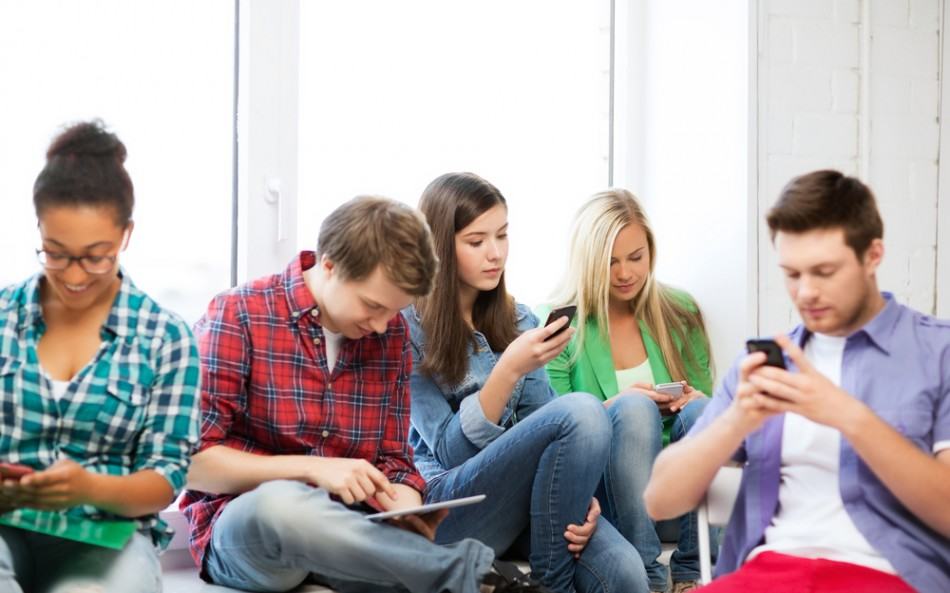 Still, the most interesting aspect is that the same study reveals that 7% of these users claim to be smartphone dependent. What does this mean? Basically, the handset they own is the only one through which they access the Internet, as they don’t have any other devices which can do this.

Also, regarding this issue, it seems that this so called addiction is related to the yearly income. Thus, 13% of the Americans who earn less than $30,000 per year are using it as the only method of browsing the Web. On the other side, for those with an income bigger than $75,000, it shrinks to just 1%.

‘Where did all my data went?’

As for how much the smartphone addiction costs, the study claims that half of the..well, addicts, had to shut down their Internet for a while, due to high costs. Finally, 30% of them constantly run out of data by the end of the month, even though they’re using pretty serious plans, with a few GB of traffic.

What are your thoughts on this? Have you ever dealt with smartphone addition? How did you managed to get over it?