You are here: GeekSays Technology News » General » Here’s another great video of the presumed iPhone 6

If you remember, we posted an article referring to a very interesting video showing the iPhone 6 from different angles made by a company known by the name of Feld and Volk. Today, you’ll have the privilege to see another similar video, but this one is done in far greater detail, thus allowing you to learn more about the upcoming iPhone 6, but also see it compared to an iPhone 5S. 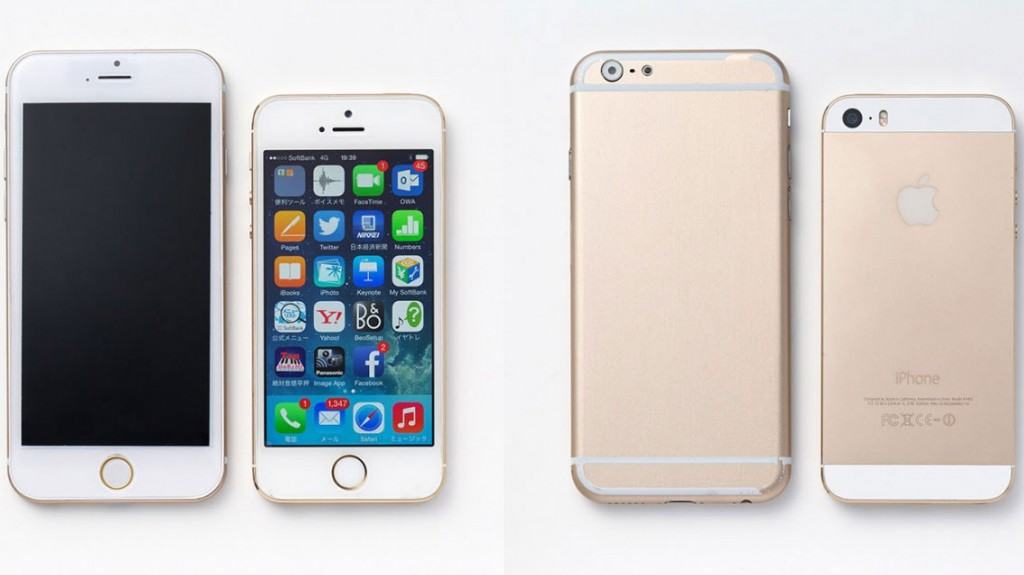 The video which was released a short time ago shows a very real-looking assembled iPhone 6 from a couple of angles while it is also compared to an iPhone 5S in order to allow the viewers to stop the differences between the two devices. To be frank, the design is beautiful. The fact that it is larger, but also thinner at the same time definitely makes it a phone that I would buy in an instant.

Most of the recent pictures of the iPhone 6 have shown a similar design, so we’re quite confident to say that this is the final look of the phone. While we may still have some questions referring to the features that it will offer, most of them will be answered on September 9th when Apple will announce the latest iPhone, and maybe… the iWatch as well.

Do you like the final design of the iPhone 6? What would you change?

PS: Make sure to turn on the English subtitles when watching the video.