Apple has seeded the iOS 7 beta 3 to developers for iPhone / iPad / iPod touch devices, this morning. The latest iOS 7 beta 3 build comes up with plenty of improvements and new features for the developers. Apple followed up with rumor of the iOS 7 beta 3 launch, and provided the best OTA / Direct downloads of iOS 7 Beta 3. The update is available on iOS devices running iOS 7 Beta 2 with OTA update, and iOS Dev Center for direct download links. 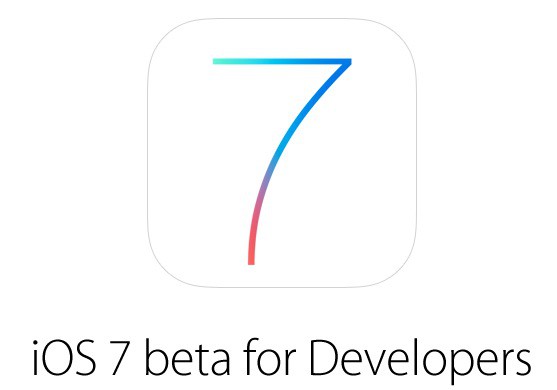 However, if you have already updated to iOS 7 Beta 3 then it is time to start hunting the latest features, and improvements over the older builds. We have already spend a large time with latest build in our house to bring some ground breaking things in front of you guys. But you can also spot any changes, and help us!

Apple has made significant changes to iOS 7 UI designs, and tweaked numerous bugs of designs. We have seen how people treated Apple on introducing mass design change in iOS 7, and therefore, Apple is now working closely with all-kind of reports to fix iOS 7 UI bugs.

Well, we have already gathered a long list of changes in iOS 7 Beta 3, and there are many things that you would like to know: