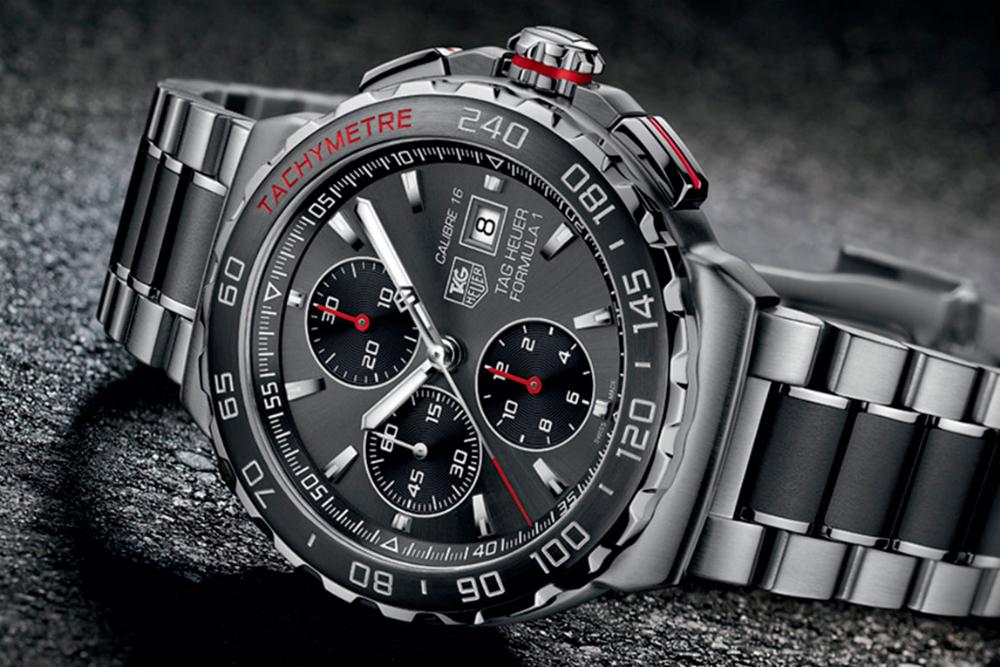 Despite his praise for Apple’s smartwatch, Biver is adamant about competing in the smartwatch market. TAG Heuer is currently developing their own interpretation of a smartwatch, combining the technical expertise of Silicon Valley with the company’s long legacy of Swiss watch-making capabilities. It would be interesting to see what TAG Heuer ends up with; their team of highly skilled and experienced watch designers is one of the best – if not THE best – in the world.

“The hardware and the software will come from Silicon Valley. But the watch case, the dial, the design, the idea, the crown, that part of the watch will, of course, be Swiss,” Biver told Bloomberg. As regulated by law, at least 50% of the watch’s movement would have to be produced in Switzerland in order for it to earn the “Swiss Made” mark. The mark itself is a huge boost in marketing for the watch and definitely something that is famous for keeping watches working for tens of years without encountering any type of trouble.

It is also important to keep in mind that when TAG Heuer will release the smartwatch, that they pay incredibly close attention to the tech parts which are being used as buying a watch from this company which then breaks in a short period of time may be the source of quite a lot of negative publicity that the company wouldn’t want for itself.

Based on everything that has been outlined so far, what do you think about the remarks that TAG Heuer made about the Apple Watch? Also, do you think that it is a good idea for the luxury Swiss watch maker to join the smartwatch market? Let us know your thoughts in the comment section below.