You are here: GeekSays Technology News » General » Half of Police Work Revolves Around Social Media

Half of Police Work Revolves Around Social Media

In an era gone by, harassment and public order offences primarily had to do with face to face contact. Neighbourly disagreements, drunken arguments in the street, abusive relationships, and everything in between. While telephones and mobiles have always played their role, it’s internet and social media crimes that are forcing police in the UK to change the way they operate.

The College of Policing (the body responsible for police training and development programs) are now teaching officers how to identity and tackle online offences, after observing a sharp increase in social media related police calls. 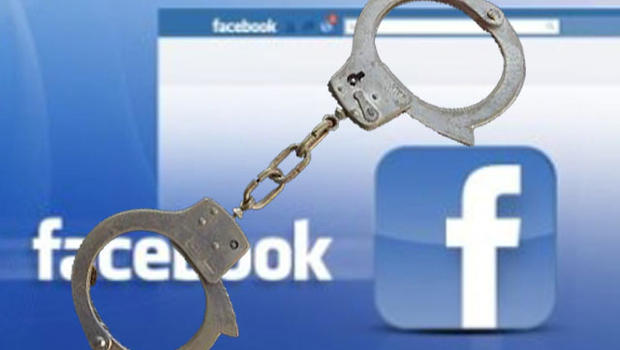 Head of the agency, Alex Marshall, has said that evidence from front-line staff suggests as much as half of the cases they have to deal with are related to some form of social media.

That’s why 6,000 officers across the UK are currently being trained to recognise when a true offence has been committed online, and how best to deal with it.

Of course there is always going to be a grey area in regard to civil liberties. At what point does technology become so ingrained in our day to day activities, that what were once private and harmless comments and discussions, become open to the wider public and police scrutiny?

“If something is serious and someone is genuinely threatened, at risk or vulnerable that’s a serious issue that we need to take on,” he said.

“The challenge for officers is to establish what is a criminal act and what is not. Officers dealing with less serious crimes and anti-social behaviour might deal with a dozen calls in a typical day and they tell us that at least half of reports of this type, whether around abuse or threats of assault, may be related to Facebook, Twitter or other forms of social media. We need to ensure that officers have the right skills and training to make these judgments so that we direct resources appropriately and protect those who genuinely need our help.”

It’s no secret that police are already using social media as a means to prevent and solve crime, and it’s also no secret that many people feel they’re getting it wrong.

There have been a string of cases in the past few years of people being arrested for comments they’ve made online, that fall in to the grey area between free speech and crime.

Racist football fans, insensitive jokers, and political activists are all being arrested for comments that may once have simply been made to a few close friends down the pub, that are now potentially offending thousands.

While some instances are simply technology catching up with horrible people that deserve punishment, other cases are not so clear. 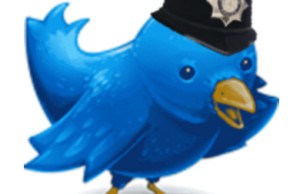 Take the story of British teenager Azhar Ahmed who was fined and given a community order in 2012 for a Facebook post that said “all soldiers should die and go to hell” in a wider rant against the war in Afghanistan.

While his comments were no doubt poorly worded and controversial to some, opinions on Britain’s role in conflicts overseas are divided among citizens of all backgrounds and among politicians alike.

What about the case of sandwich shop owner Neil Phillips arrested after people reported his social media accounts for making a distasteful joke about Nelson Mandela’s death, and arguing against school trips to mosques; among other things?

Paul Chambers was arrested under the Terrorism Act and given a lifetime ban from Doncaster airport for joking on Twitter that he’d blow it “sky high” if his flight was delayed.

Back in 2011 police were criticized for arresting a range of people prior to the Royal Wedding because they held anti-Royal beliefs.Some were going to take part in harmless street performances, others were going to protest around London, and one group were caught comically dressed as zombies to poke fun at the public who had turned up. In all cases intel was collected via social media.

In May data retrieved by Sky News through the Freedom of Information Act showed that over 2,000 children and 20,000 adults were investigated for comments made on social media.

Are the police overstepping the mark? Or is technology simply exposing unsavoury people that would previously have gone unnoticed? And where should the line be drawn?