Apple has released iOS 7 beta 1 to developers at the WWDC 2013 keynote on Monday to improve the final version of iOS 7 for public, and now we are here with words that some security expert able to hack into the iOS 7 system and gain complete control over the iOS device without entering the security code on iOS 7 beta 1 running device. As reported by TheHackerNews, an iOS security expert easily bypass the iOS 7 beta 1 lock-screen to gain full control over the device. 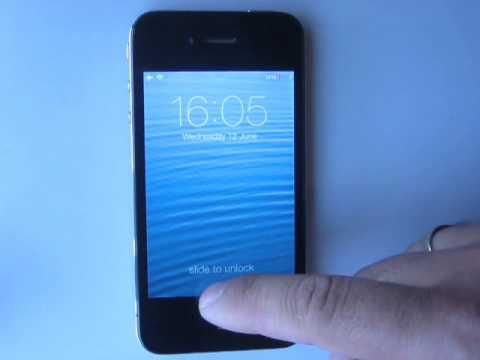 In the past, we have seen Apple dodging hackers to gain access over protected & encrypted information on iPhone and iPad devices. In less than 72 hours, an iPhone user able to hack into iOS 7 security exploit and gain control over all the Photos and media stored on device. Ios lock-screen security bugs are pretty popular around the hacker community for sometime. We have seen numerous hackers getting their hands to secure data on iOS device with simple tricks on iPhone.

It is merit mentioning here that Apple now more relies on passcode security with an announcement of Activation Lock that prevent users from activating an iPhone that was previously locked using Apple’s provided Find My iPhone service on iCloud website.

iOS 7 is currently in beta stage, and we can expect more exploits to come over the internet in upcoming days. We can expect a quick fix in the upcoming iOS 7 beta 2 for iPhone and iPad devices.