We have already revealed that how Apple is taking iOS 7 beta on iPad bigger screens, and later we discovered a little hack that can allow developers to enable Xcode 4 and 5 to run iOS 7 simulator for iPad bigger screen. The hacked version of iPad simulator with IOS 7 reveals a number of interesting things about iOS 7 beta arrival on iPad screens, and why Apple is holding back the launch of the IOS 7 beta for iPad screens. Sonny Dickson has published a new series of iPad screenshots with iOS 7 simulator revealing the latest user-interface of Maps, Settings, Newsstand, Contacts, Safari, Game Center, Control Center and Notification Center. 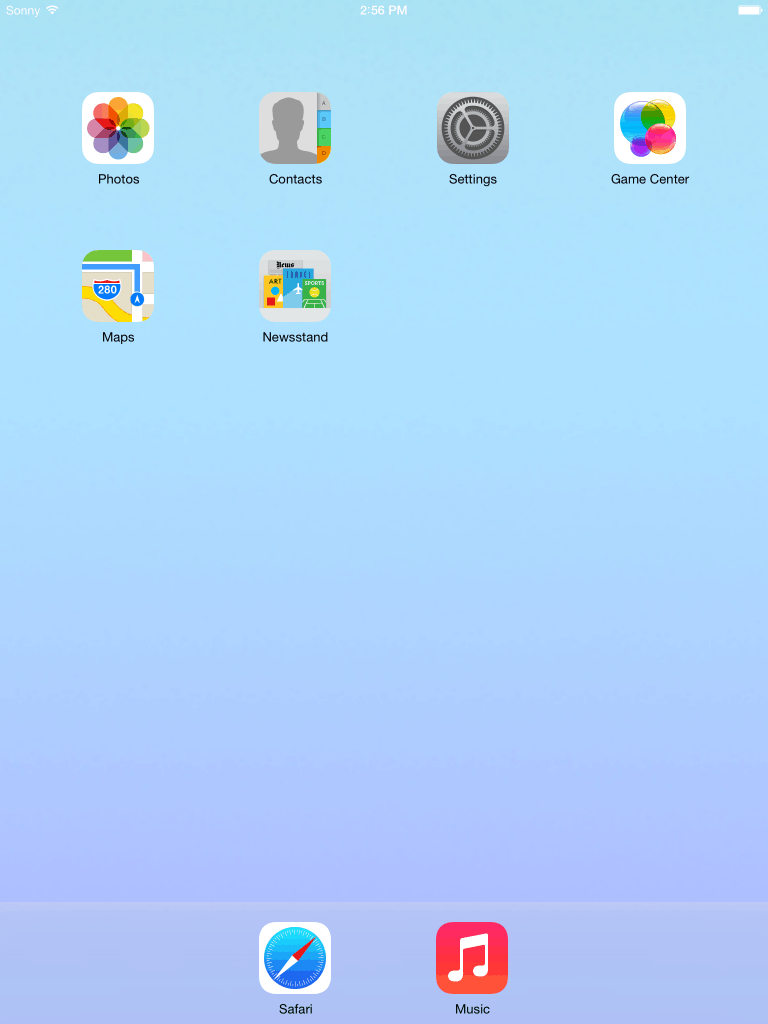 IOS 7 iPad Simulator hack shows that several interface buttons are out-of-place on iPad bigger screens, and therefore, we believe that Apple has held on iPad 7 beta launch for iPad devices. Some interfaces and buttons are required more time for Apple to fix the layouts on bigger screens, because at the moment iOS 7 iPad simulator is borrowing lot of stuff from iPhone interface.

iOS 7 on iPad simulator shows that the brand-new Control Center requires a major fix of layout and buttons on bigger screens. You can see a button of Flashlight in Control Center for iPad, but as we all know the flashlight hardware is not for iPad devices, and it is only limited to iPhone and iPod Touch. The screenshots are just revealing that Apple required more time to fix and come up with a more stable version of IOS 7 for iPad devices, and in the meantime, Apple will bring time to time changes to iOS 7 with iPhone and iPod touch testing data. 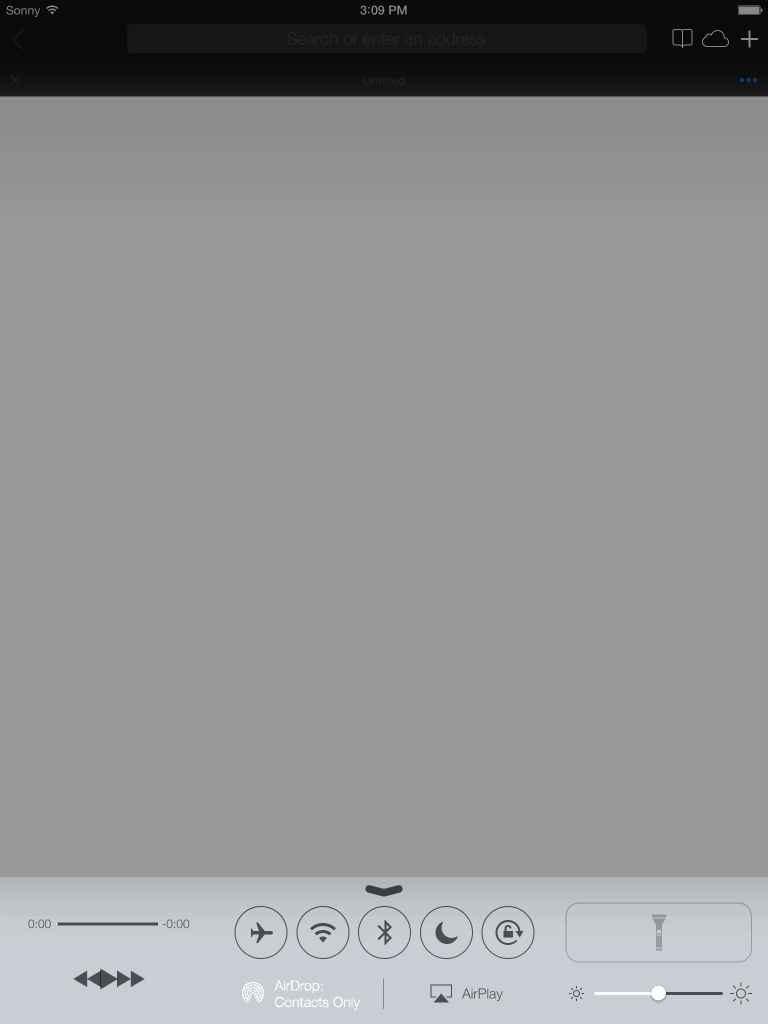 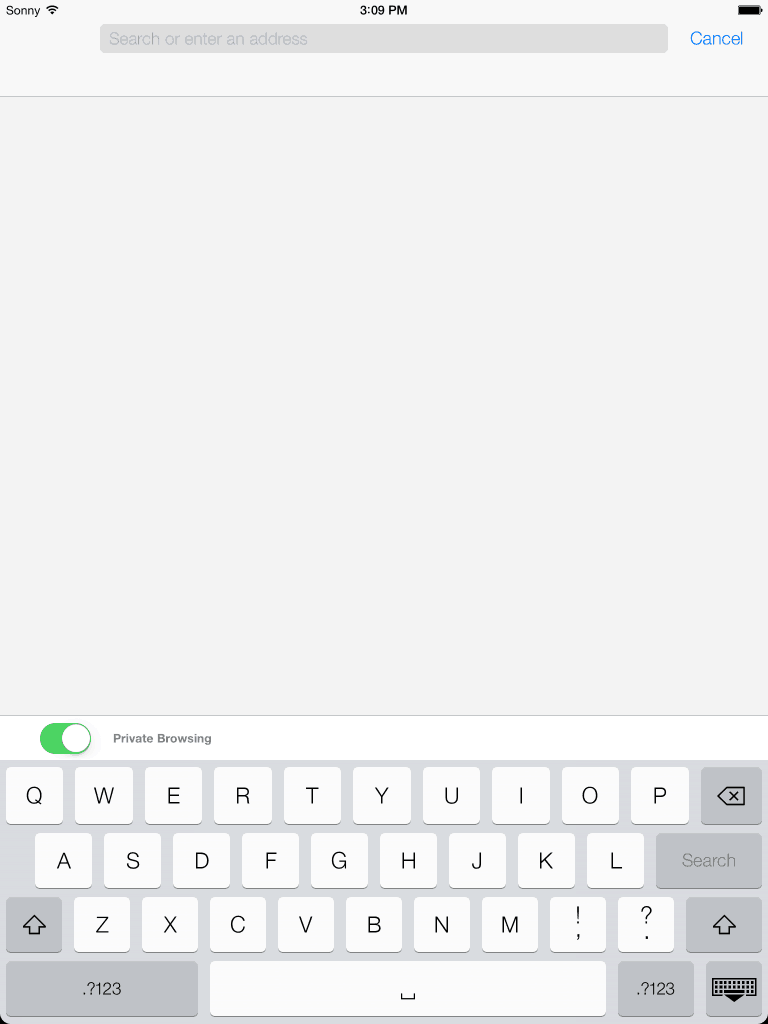 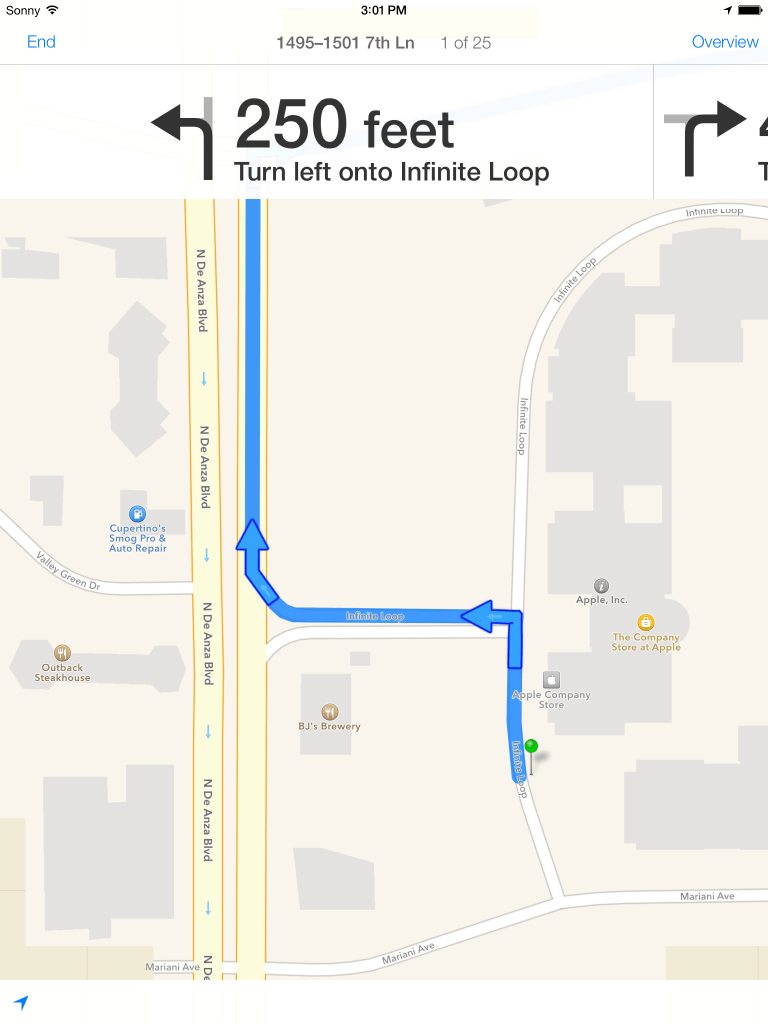 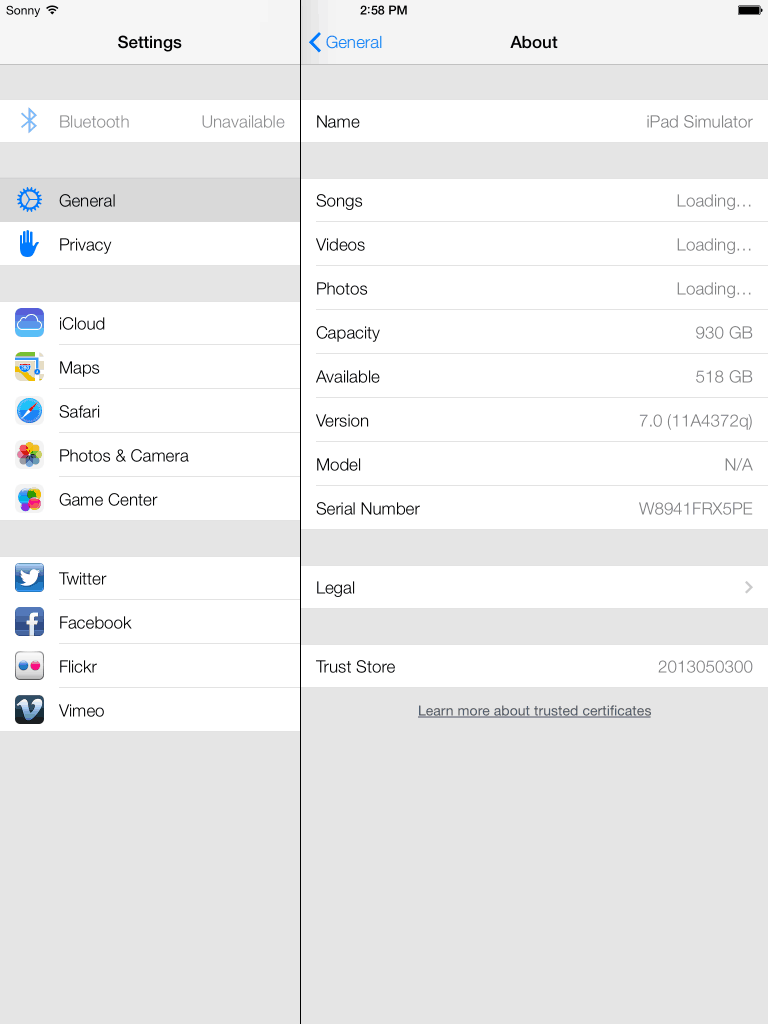 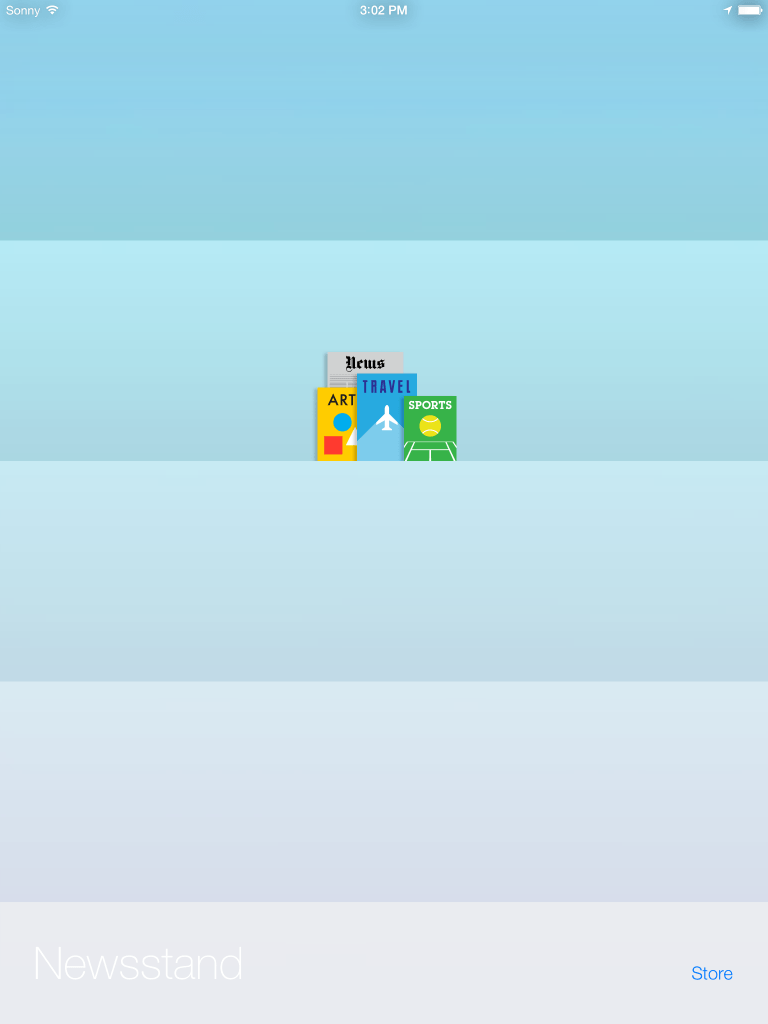 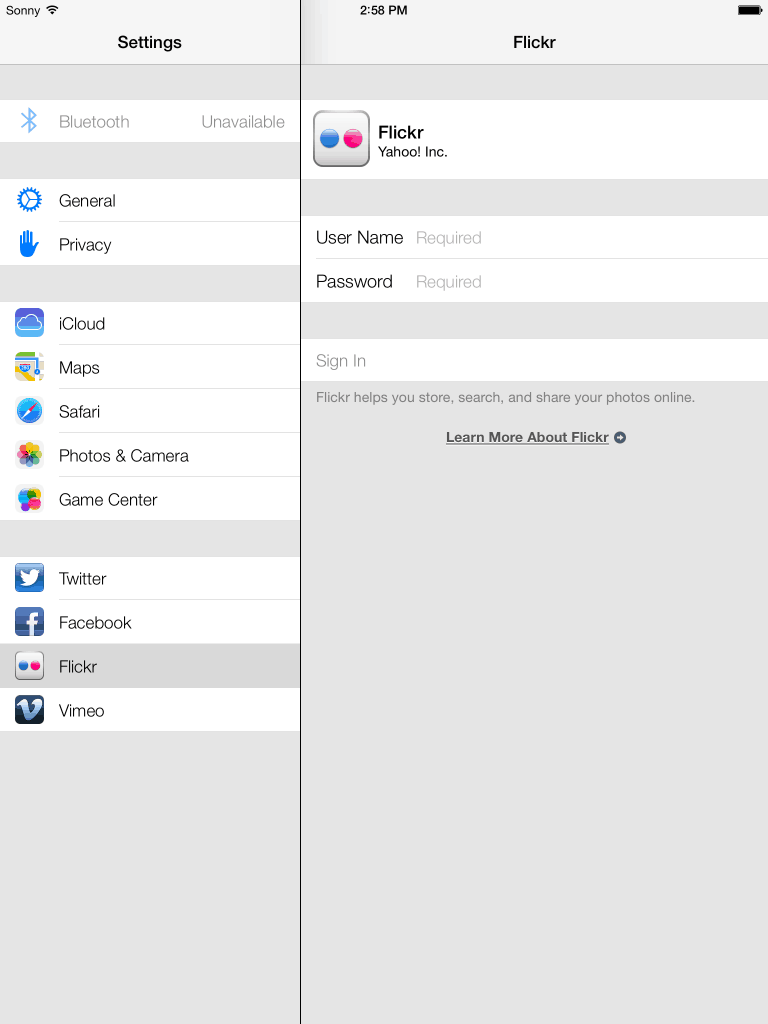 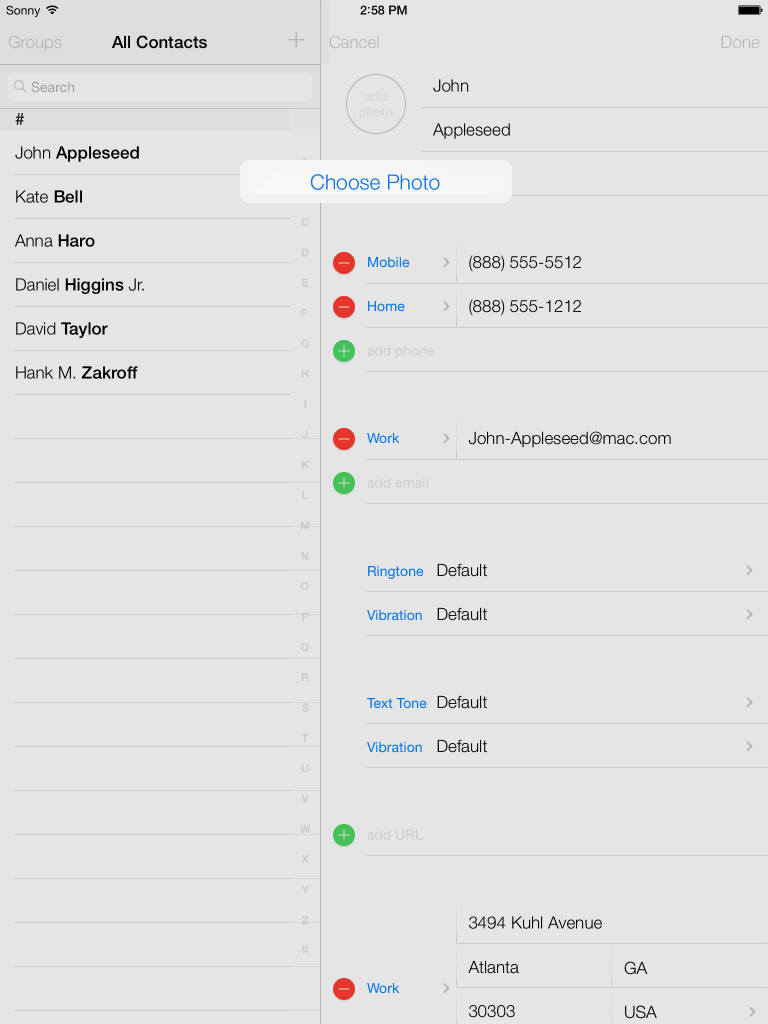 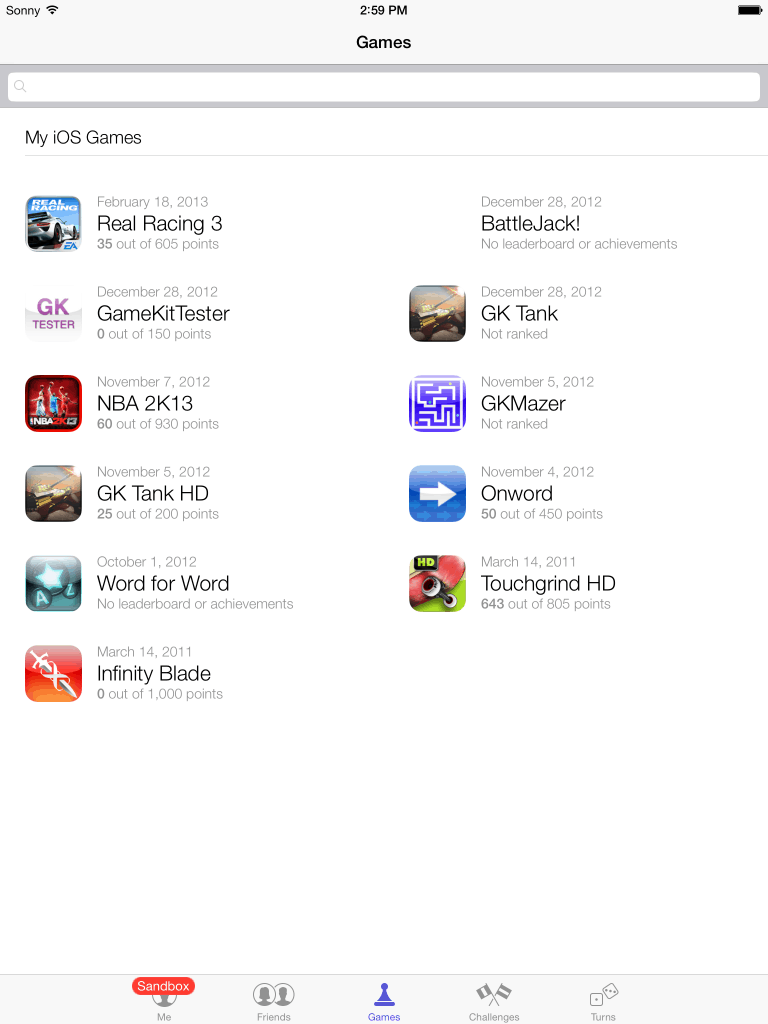 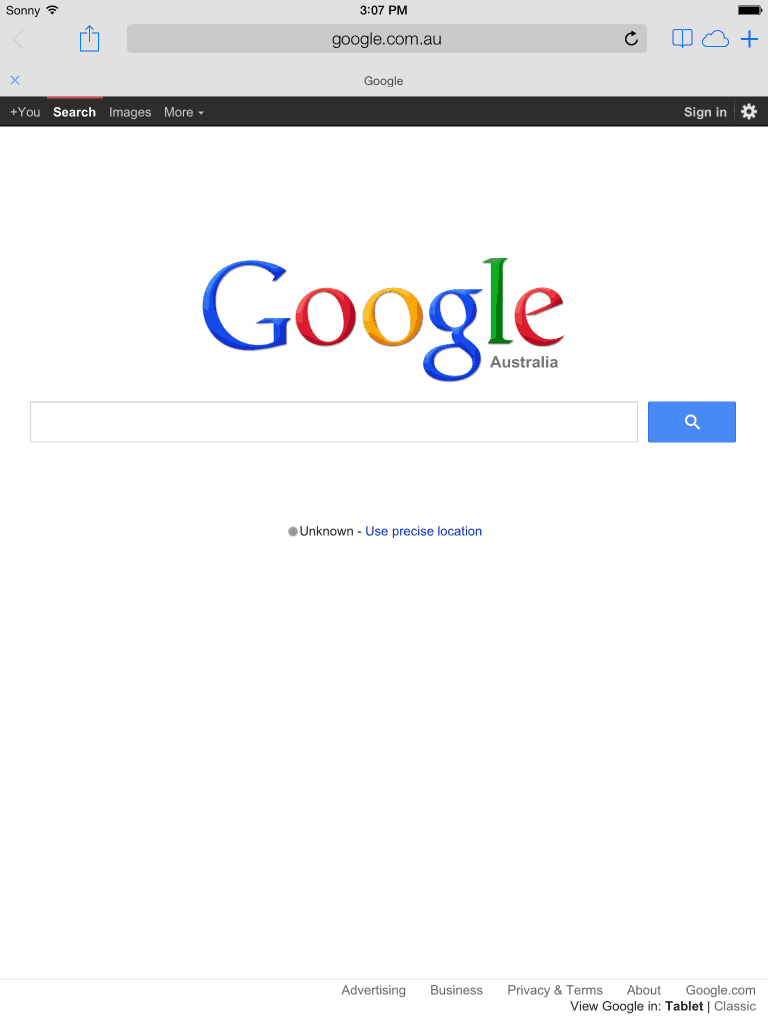 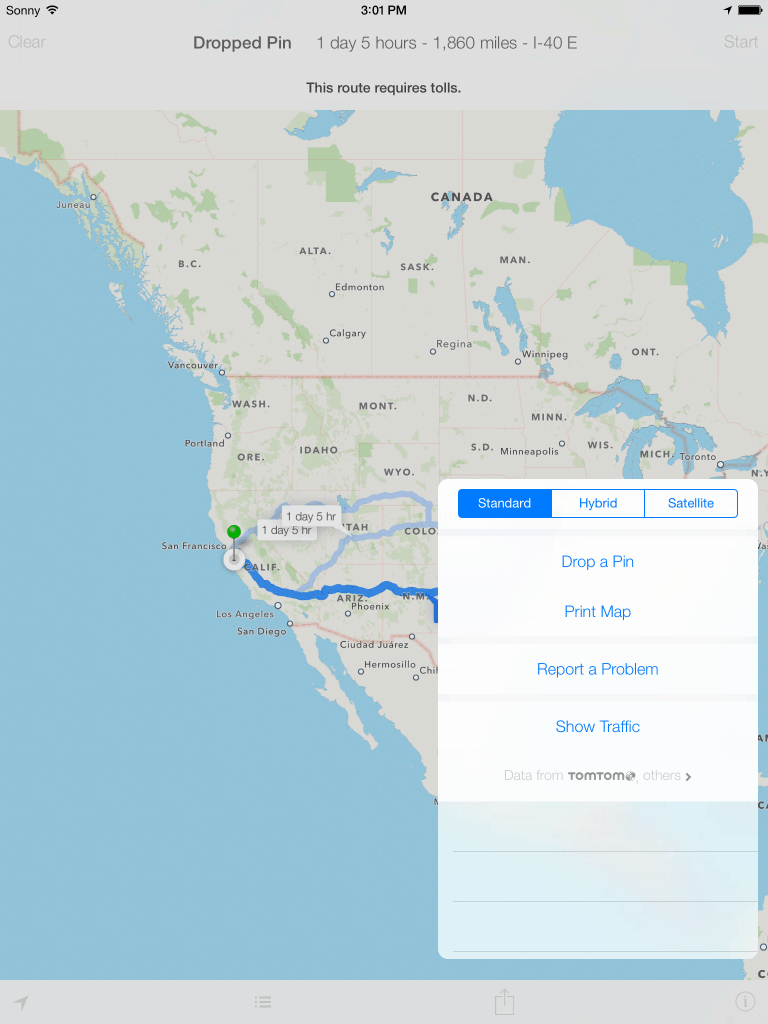 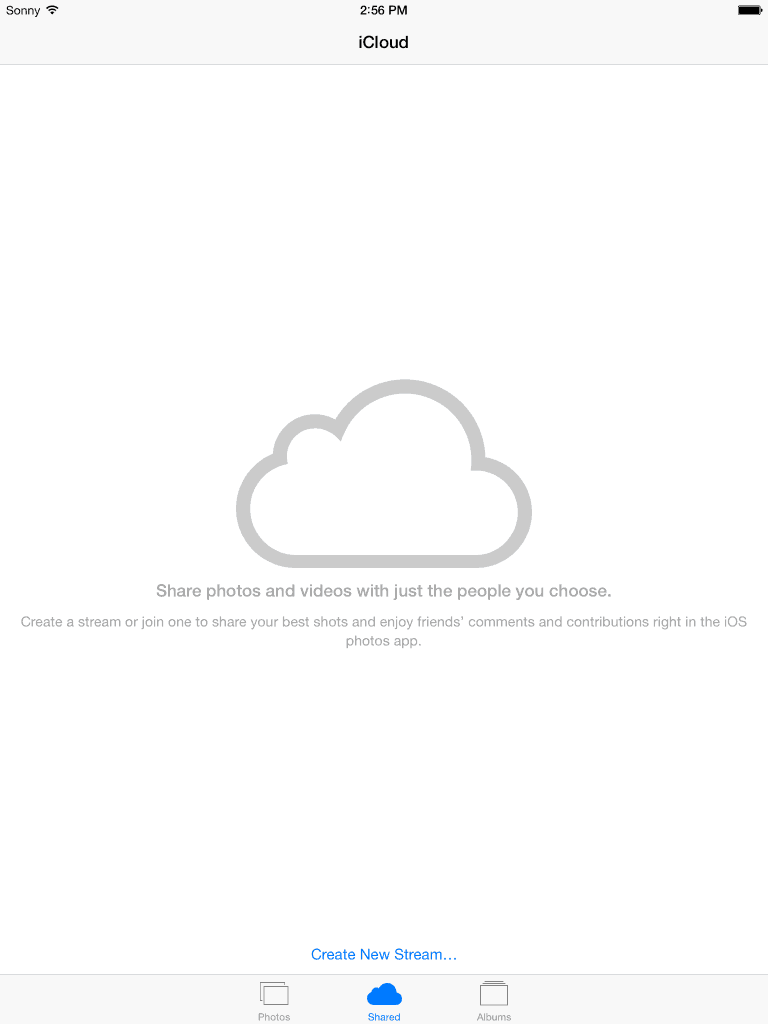 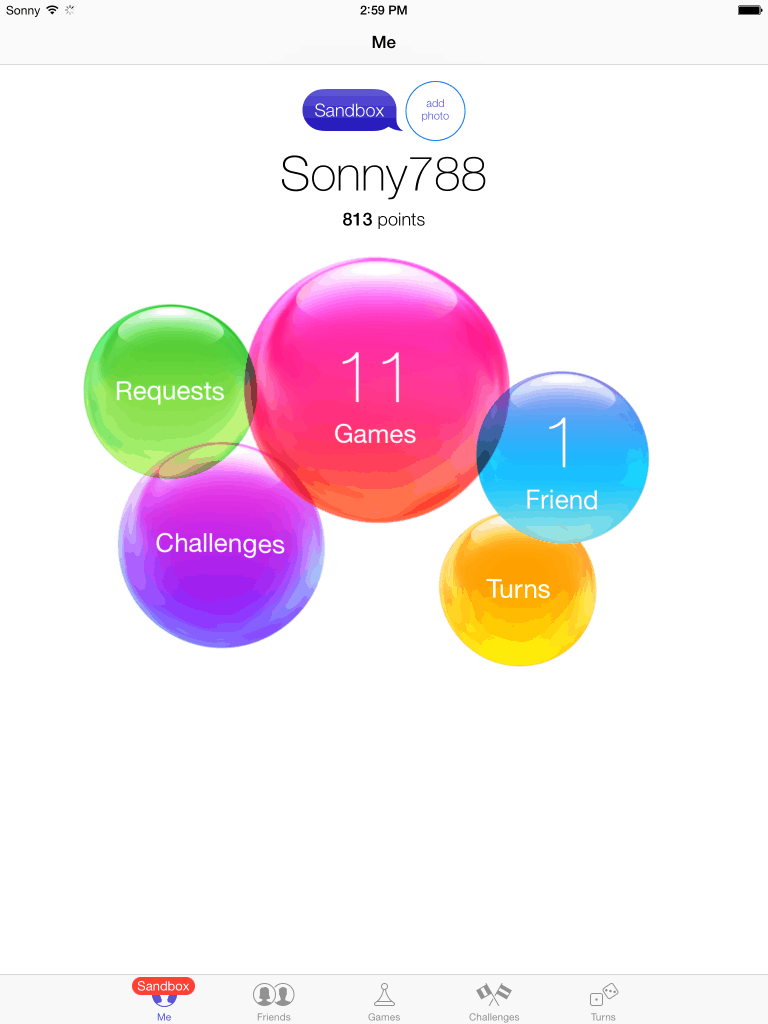