You are here: GeekSays Technology News » How To » How to Hack Pokemon Go on iPhone Without Jailbreak 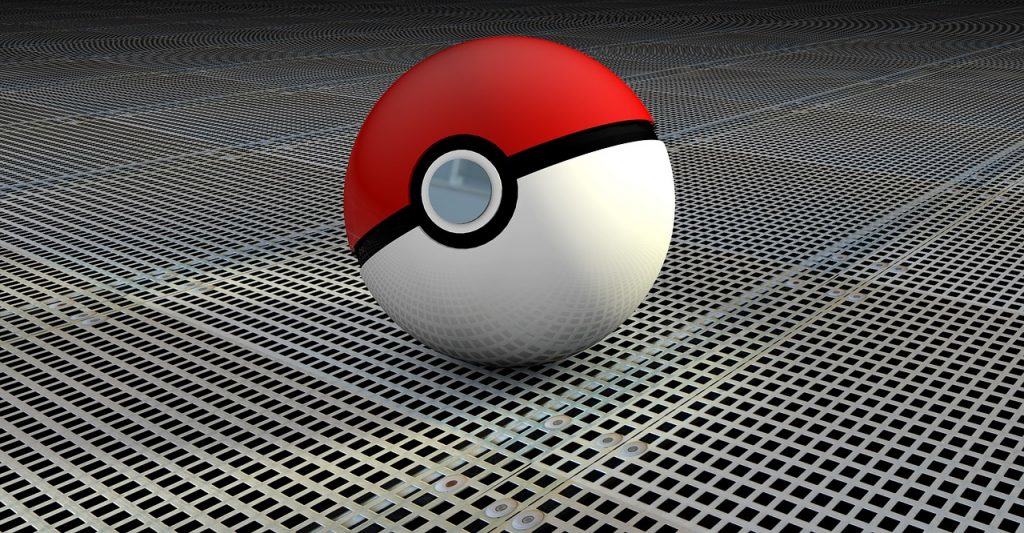 Pokémon Go marks the beginning of a new era of games which aim to engage younger generation not only mentally but physically.  For the couch potatoes that we’ve become, it was like compulsory physical activity to advance in a game we all love.  This was becoming a parallel reality for some until game enthusiasts developed a way to hack Pokémon Go.

Developers devised a way to hack Pokemon Go in order to catch their Pokémon, Pikachu and cute monsters.  The good news is that the new hack doesn’t even require you to Jailbreak your device.  You can hack Pokémon Go without Jailbreak and without getting the alarms at Niantic go off.

In the early days of Pokémon Go, Niantic had restricted it to non-jailbroken devices only.  When anyone tried to launch Pokémon Go on their iPhone with Jailbreak, the app crashed.  Jailbreak users had to hack Pokemon Go to play it on their iPhone and other devices with Jailbreak.   With the new update however, Niantic has lifted the ban off of jailbroken devices and you don’t need Cydia tweaks to just play it.

How to Hack Pokemon Go on iOS 10 for iPhone

Pokémon Go has maintained its position as one of the most played games even though the early craze is over, thanks heaven.  There are still millions of people who play Pokémon Go.  When the game becomes monotonous for some and challenging for others, users look for ways to hack Pokémon Go.

Once you hack Pokémon Go on iPhone or other iOS devices you can change your position in the Pokémon Go app without moving an inch in reality.  The first idea to hack Pokémon Go came from the Jailbreak community.  It involved teleporting that means jumping from one location on the map to another.  This often resulted in bans and blacklists as it triggered alarms to detect cheating in Pokémon Go. 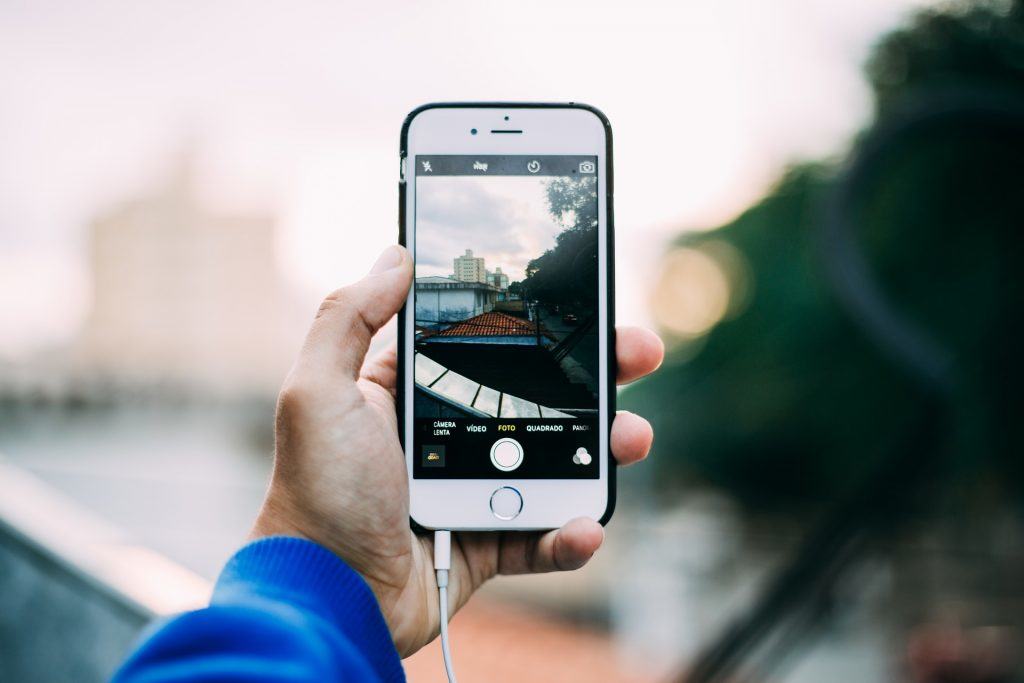 The latest ways to hack Pokémon Go do not involve teleporting.  The current Pokémon Go hack simulates the pace at which a person walks.  You walk on the map from one position to the other to catch your Pokémon.  This way algorithm at Niantic cannot detect whether the change in position is real or virtual.

How to Hack Pokemon Go on iPhone without Jailbreak

The new way to hack Pokemon Go on iPhone doesn’t require Jailbreak.  Even after the new update v1.15.0. this Pokémon Go hack is working perfectly.   You will need latest version of Cydia Impactor as well as .ipa file for the hack.  It is a hacked version of Pokémon Go 1.15.0. that has Poke Go ++ already installed in it.  Poke ++ is the Cydia tweak that hacks Pokémon Go and simulates your movement on map.

Thus, you’ve installed Poke Go ++ app on your non-jailbroken iPhone.  When you’ll start playing using the app, you will be able to point your character on map to any direction and it will walk.  Then you can catch Pokémon as usual.  There is one glitch though.  Due to Apple’s self-signing restrictions, you need to repeat the installation process every seven days.  You can avoid it if you Jailbreak your device.