This isn’t the first time we’re talking about Google’s wireless service, as the rumor mill started working a few months ago. Still, this time we’re closer than ever to seeing it happen. To be more specific, Project Fi, as the service will be called, should make its debut tomorrow!

According to Hot Hardware, Google’s project, previously known as Nova, will only work on two of the biggest carriers in the United States, Sprint and T-Mobile. 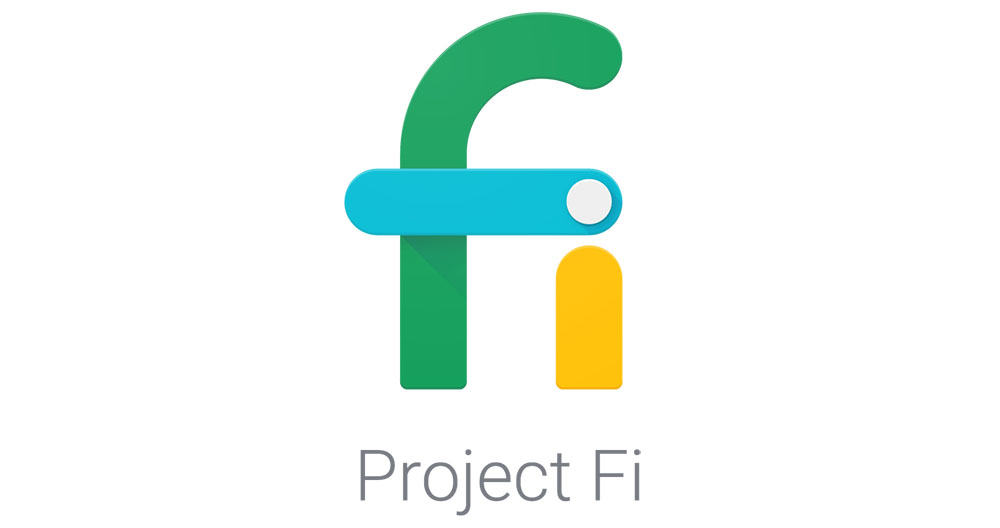 Smartphones that will operate Project Fi will also be able to make and receive calls while on a Wi-Fi network, as long as they’re in one’s range. As for the charges, people will have to pay only for the data they use. Pretty cool, huh?

Just like you, we consider Project Fi a really cool idea, but unfortunately, the access to the service will be extremely limited, at least for a short period after the launch. Also, it will work only on Nexus 6 handsets, but if everything turns out good, it will definitely be available on a wide range of devices.

During this year’s Mobile World Congress, Mr. Sundar Pichai, Google’s Senior Vice President for Android, Chrome and Google Apps, stated that the project is “a very small scale compared to the rest of the OEM industry, but it pushes the needle”.

Basically, it’s just the beginning, as Google is likes to thing of hardware, software and connectivity working together.

Stay tuned on our blog, as we will be back with an update on this, as soon as Project Fi will be officially announced.

Any first thoughts on this? Do you think it will be a success?