As promised, we are back with more information about the launch of Project F1, Google’s attempt at becoming a mobile virtual network operator in the United States. The official announcement was made today, so we’ll go through the pricing plans, in order to see if it’s actually worth using!

It’s on! Project Fi is live

Once again, Google will rely on carriers like Sprint and T-Mobile, as users will basically jump between mobile and Wi-Fi networks, even during phone calls, according to iAfrica. 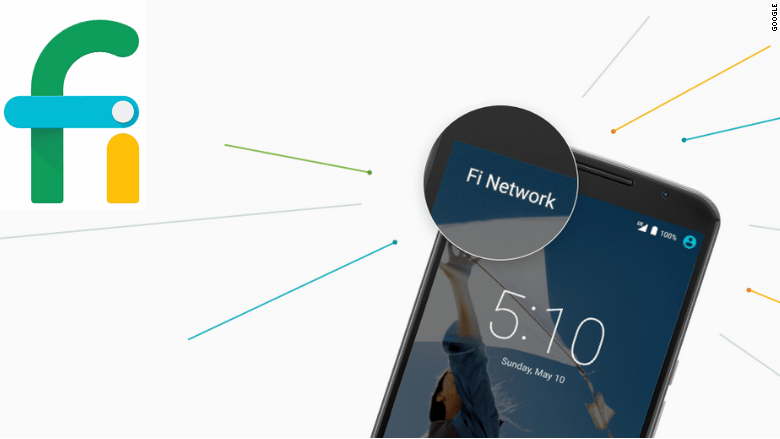 Project Fi’s base plan begins with $20/month and doesn’t have any mobile data included, but you have unlimited local and international texts, as well as unlimited local calls, covering over 120 countries.

Still, if you can’t live without mobile data, you have to pay. A lot, that is, as each GB costs $10. Also, the above mentioned source states that user can make use of their mobile data in the any of the supported countries without an inflated data roaming bill, but at a maximum speed of 256 Kbps.

Another interesting aspect of Project Fi is that you will be able to change plans from month to month and you will be charged $1 for every extra 100 MBs.

Works just with Nexus 6. For the moment.

Finally, we should also mention that only Nexus 6 users will be able to use Project Fi’s services for the moment. Besides this, the project is invite-only, so if you’re an U.S. resident, you might as well visit their website and request an invitation.

So, anybody around here looking forward to see how Google’s first attempt at entering the wireless carriers market works? Tell us what do you think about the program, using the comments section below!