Last year, Google presented a very interesting concept, called Project Ara, focused on the idea that in the future, a modular phone could be way more reliable than current smartphones. Basically, you can build your own smartphone, by selecting the parts you want, just like when building a PC.

Create your own smartphone 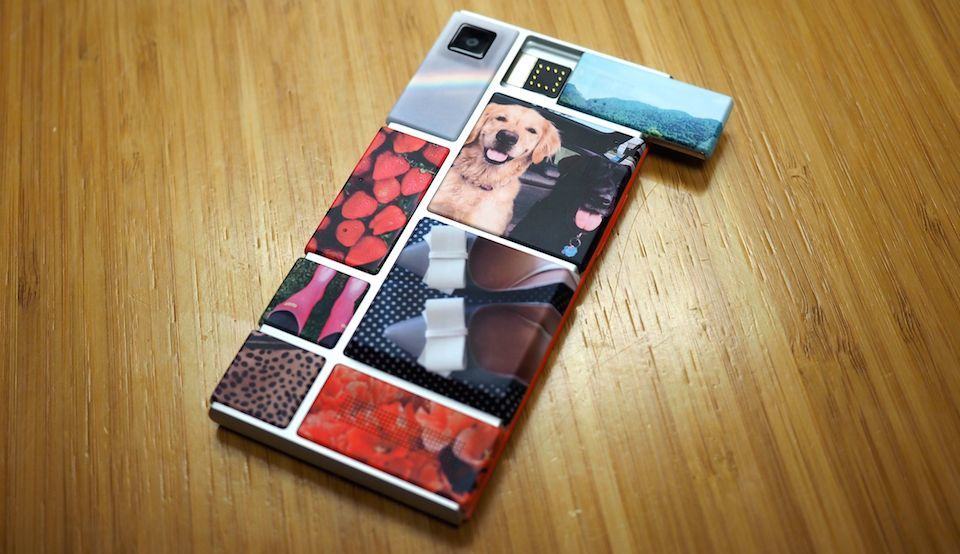 According to the guys from IBN Live, the device will be available in Puerto Rico, as a part of a pilot program which will actually let users pick their own hardware and build a phone suiting their needs and interests.

The same source mentions that Puerto Rico was chosen due to the fact that more than 90%  of the population is using a cellphone, while 77% of Internet access occurs through smartphones.

The Project Ara prototype, Spiral 2, features 11 working modules, including a 720p display, Marvell or Tegra K1 chipset, 5 MP camera, a microUSB port, speaker and a battery, of course. It also has a 3 GB modem, Wi-Fi module and Bluetooth.

If you aren’t familiar with the whole idea behind Project Ara, check out this presentation video:

An updated version is scheduled

If this proves out to be a success, and it will definitely be, if you ask us, Google is planning to release a new prototype, Spiral 3, which will offer LTE connectivity and an improved battery. Now let’s see if any big hardware manufacturers will be delighted with the idea and will join them in their quest of making the modular phone a worldwide phenomenon.

What do you think about Project Ara? Would you buy such a device?