Compared to other operating systems, Google’s Chrome OS is not that well-known, but considering the constantly growing popularity of Chromebooks, the laptops which are using it, it won’t be long until it will join the big league.

Beta testings are on!

This week, the search engine giant started inviting people to opt into the beta channel for the Chrome OS, according to Hot Hardware, in order to help them create an even better version of it. 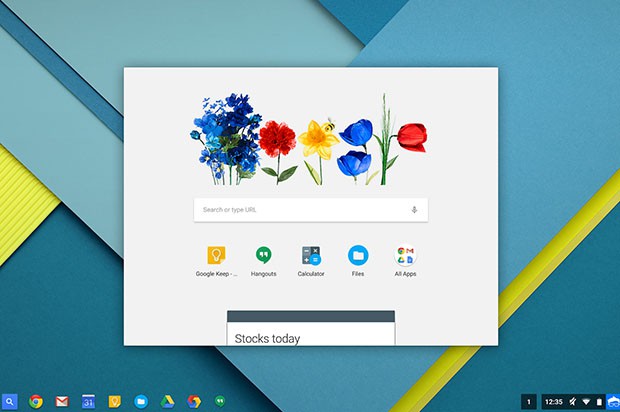 To be more specific, they were invited to test the new Chrome Launcher 2.0, which simplifies the access to the most often used apps, like Keep, Hangouts, Calculator of Files.

Besides this, the File Manager, for example, went through a redesign process, like many other apps. Apparently, this is just the beginning of a long series of updates, as Google is planning to improve the Chrome OS as much as possible during the next months.

Also, we expect to see a couple of key features introduced in the beta version, like the ability of extracting passworded Zip archives. Google has some surprises for those who spend their days between flights, as their laptops will detect new timezones and update the date and time.

Finally, all the feedback can be submitted by pressing Alt + Shift + i.

Anybody around here who already tested the new beta version of Google’s Chrome OS? What do you think about it? We’d also like to know if you think that this operating system has a chance of becoming way more used than it’s currently is, if Google decides to promote it a bit more. Share your thoughts in the comments section below!