Even Apple, and Google are biggest rivals to each other in mobile operating business. But still, Google is making most out of from Apple’s iOS with launching more and more services to iOS users in the shape of iOS application in the App Store. Google has already released variety of products on iPhone / iPad devices, but last week it rolled out the Android only feature Google Now on iOS. The initial landing of the Google Now on iOS was not pleasant, and majorly forced users to delete it from their devices. We have covered the Google Now for iOS issue in details here, and as well as shared the tips to fix the issue. 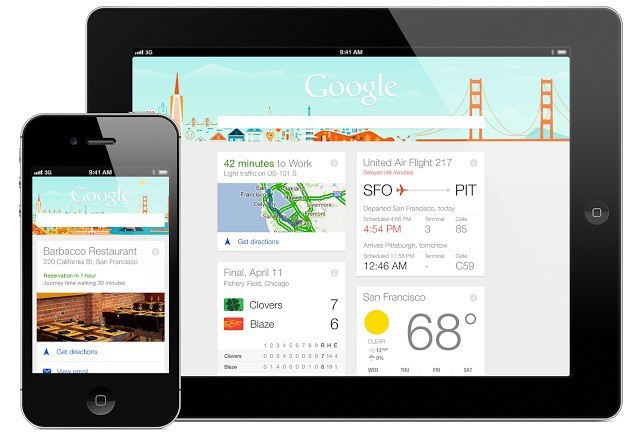 François Beaufort – Chromium evangelist claims that Google is baking rich notification center for Google Chrome browser on Mac & Windows. The rich notifications will come up with their all-new layouts, and customs templates which tend us to think that Google Now is being ported to Chrome Browser. In addition to the Google Now arrival on Windows & Mac, Google is heavily involved in the development of its unified messaging service, Babel – one for all Google platform messaging service.

We are going with the Chromium community log issues, which are suggesting that next most stable version of Chrome browser will be carrying variety of new features to make users life easier on internet. Google Now gained a lot of positive reviews on Android, while on iOS it lacks some people interest in it.

If Google is baking Google Now for Windows & Mac in Chrome browser, then it will be previewed at Google I/O 2013 conference.