Admit it, battery life is one of the most important aspects you consider when buying a new smartphone. Despite manufacturers’ efforts to improve it, there are just a few devices on the market which can make it through more than a day of intensive usage in a single charge, but the folks over Google X Labs are working at a very interesting project which will fix this!

According to Engadget, the project started back in 2012, when Dr. Ramesh Bhardwaj started testing Google devices’ power source, while nowadays, they’re supposedly working at an advanced lithium-ion technology. 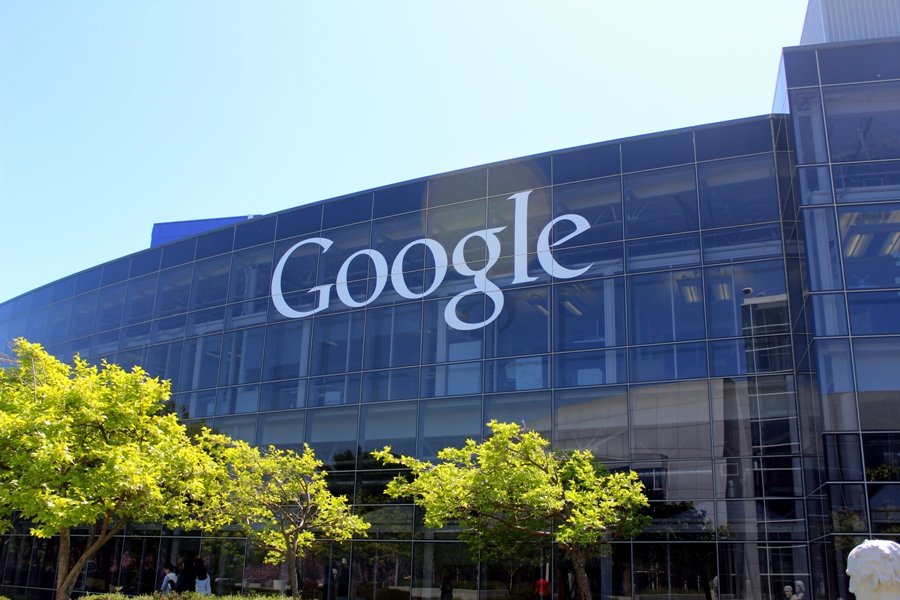 Most devices on the market are using lithium-ion for their batteries, but the Google X Labs team is looking forward to developing solid-state batteries, which can be used for consumer products. What makes these batteries special is that they are smaller, as they’re transmitting currents across solids rather than liquids.

Keeping it short, a single charge will make them last way more than regular batteries found in smartphones, tablets or other mobile devices. But at Google X Labs they want even more.

The same source mentions that they’re also looking forward to developing batteries using AllCell Technologies LLC, in order to use them for Project Loon. These new power packs will be able to deal with low temperatures.

These guys know how to keep secrets

Of course, we don’t have any official confirmation from Google, so every information about these projects should be taken with a pinch of salt. But this doesn’t mean that it’s not a very interesting idea, since everybody would love a battery that doesn’t need charging every night.

What do you think about Google X Labs’ project? Also, how much time do you think they need in order to implement this technology for most smartphones or tablets?