You are here: GeekSays Technology News » Android » Google reported to be working at Android for Virtual Reality

Lately, there has been a lot of buzz around the concept of virtual reality. A lot of manufacturers, like HTC, LG or Samsung, are announcing their entry into virtual reality, by releasing some amazing devices, making us wonder how much VR will evolve in the following months.

A new Android in the making?

Of course, one of the most interesting parts of virtual reality is the one related to apps. Even though there aren’t a lot of them available, this should change pretty soon, as Google is reportedly working at whole new platform, currently known as Android for Virtual Reality. 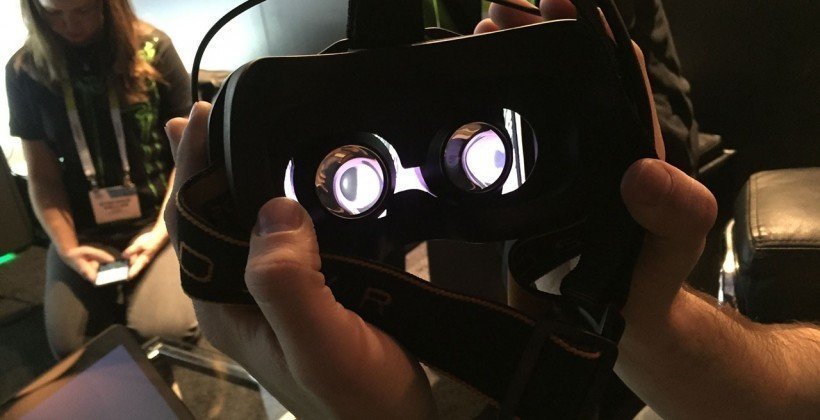 According to Android Headlines, the platform will be used to power virtual reality apps, but unfortunately, this is the only detail available for the moment. We don’t know exactly how it will work, even though a lot of manufacturers would be interested in investing in this project.

If we’re allowed to make a presumption, we expect an eventual integration in Play Store, where a new category of apps for VR devices should be created. On the other side, we could see something way more advanced, like a stand alone app platform. After all, it’s called Android for Virtual Reality, a name which implies something bigger.

Come on already, May!

We expect to hear more details at this year’s Google I/O conference, scheduled for May, where a lot of emphasis should be put on virtual reality.

If you’re interested in the topic, keep an eye on our blog, as we will be back with more details as soon as Google decides to unveil more about their Android for Virtual Reality platform.