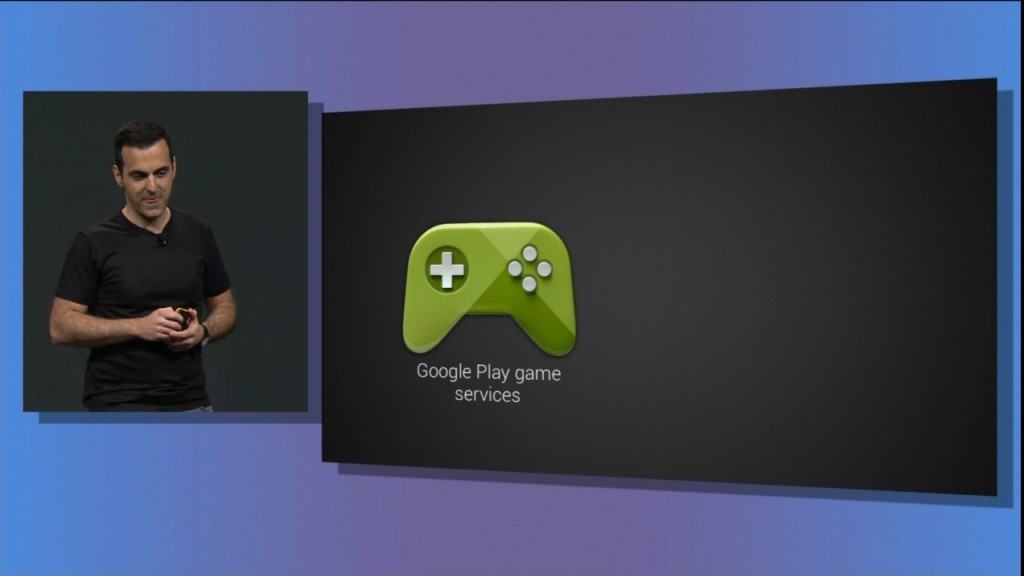 Some of the key features of Google Play Games are the Cloud Save, which allows users to sync their saved games around the different connected devices. It will allow users to pause / save, and then resume game from any other Android device. Google Play Games are also taking on the iOS Game Center with the Leaderboard for games, and achievements in the games that allow users to make competition with their friends on Android OS.

Google Play Games also allow people to launch games in multiplayer mode, and play with their friends over the platform, which is kind of similar to a feature that is already available for iPhone / iPad users. Furthermore, the live multiplayer demo failed on the stage, and Google skipped its intro. You can get your friends on your favorite game with Google Play Games. Personally we have liked the idea of Cloud Save that allow users to continue gaming on the other connected Android device. It will surely boost up gaming on an Android platform.

Google Play Games will be shortly available for the Android users, and for the rest time people can coup up with Google I/O 2013 updates to learn more about Android and Gaming.