Google has announced the Google Now for Chrome users on the desktop for both Windows and Mac OS users. It has been rumored a week before the official launch that Google Now is making its way to the desktop. Google Now is praised as the best voice search service for the users. Google Now has gained lot of pride on iOS and Android devices from the users. While revamping the Google Search web with new features at Google I/O 2013, Google announced the arrival of Apple’s Siri rival Google Now for Chrome users. Google has announced that new Google Chrome will be including the Google Now search in it, and it will work as it do on other Google designed applications on mobile devices. 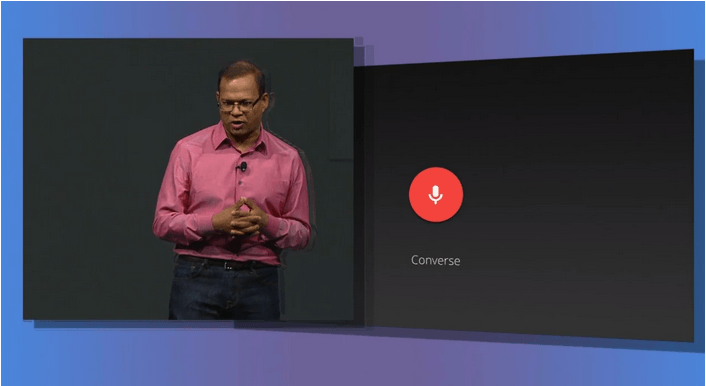 Google is bringing the application like system on Chrome, and will allow users to enjoy the voice search on desktop with all-new powerful Google Now engine. Chrome will now be including the “controversial search” with a new user-interface, and direct button to use the Voice Search on desktop. Like on iPhone and Android phone, you will be required to say “Google” to turn on the Google Now on Chrome for Windows and Mac OS.

In addition to Google Now roll out to Chrome users, Google has previewed its all-new re-imagined Google Search with more personalized results for the users. You will able to enjoy all the features on your desktop machine, with all pushing the voice search button. You can take a glimpse at the upcoming feature from the above embedded image. Google Now & Google Search will now allow users to completely enjoy the Google & Gmail Integrated search results. It let you pull all personal information from Calendars, Emails, Contacts, and etc.

Google is yet to roll out the latest Google Chrome update to public, but it will be soon available to everyone. Google Chrome is already seeing more than 400 Million active Chrome users around the world.