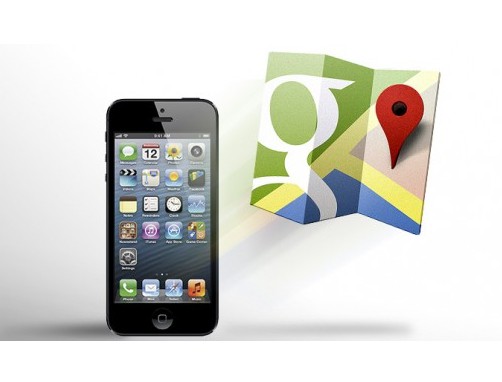 The SDK update does not only featuring 64-bit processor support, but also highlighting a number of other features for iOS developers. Google Maps now natively support 64-bit support on iOS, which means that 64-bit architecture is now supported at core level. The update will allow developers to embed both 32 bit and 64 bit binaries in their applications for best performance on iOS devices. However, developers will be required to select the specific binary support while cooking applications with XCode.