You are here: GeekSays Technology News » Google » Google is planning to invest in SpaceX to deliver low cost internet

According to some reports, Google is planning to invest a good amount in SpaceX. The reason behind spending this amount $1 billion USD in SpaceX is that this company is planning to use satellites in order to provide internet in a low cost to the underserved places of the earth.

SpaceX is a company that is famous for designing, manufacturing and launching spacecraft and rockets. The company has got a contract of $1.6 billion from NASA to launch cargo resupply missions and finally operated the mission to International Space Station. 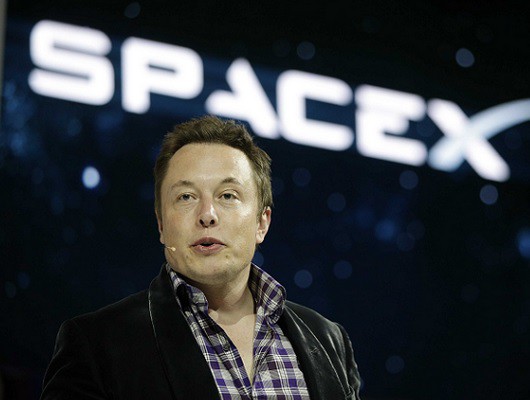 Elon Musk, the CEO and founder of SpaceX mentioned that his company is now busy working on formations of micro-satellite and it will be used to deliver internet access in low cost. He tweeted this message in November. He also said that he will make announcement about this matter in 2-3 months.

This investment may bring value SpaceX over $10 billion as per the report of Wall Street Journal. The Information, which is a tech news blog, first reported this news of proposed investment in SpaceX by Google.

For Google, the plan is to extend the internet access to many areas of the earth and for this the investment to SpaceX has been offered. Balloons like technologies will be used to make the internet service available everywhere.

Besides this news, Google also bought Titan Aerospace in New Mexico in last April. Titan Aerospace is a developer for many technologies including solar-powered drones. So it seems that the company’s focus is on many technology and atmospheric satellites in order to help the remote areas with internet connection.

As per the information of The Information, Google’s main aim to deal with SpaceX is to help in satellites development that could help internet connection in low cost around the globe.