The internet giant Google is trying to go hand in hand with the tech Giant Apple by acquiring a mobile payment company named Softcard.

According to report published by Crunch and Wall Street, Google and the mobile payment company Softcard are in a process to get merged though both the company Google and Softcard did not disclose anything on this matter. Softcard is a joint venture of AT &T, Verizon and T-Mobile. A spokesperson of Google said that they are not ready to comment anything on these types of rumors. 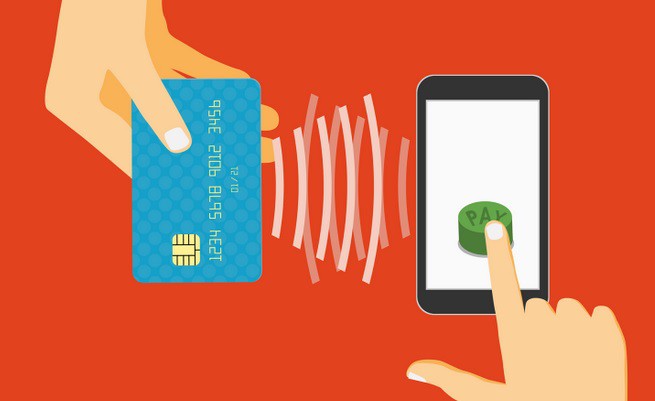 The deal between this two company Google and Softcard is rumored to be less than of $100 million. PayPal is a similar payment company which is very successful and it was sold to eBay in 2002 at $1.5 billion. All the big, small and startup companies like Amazon, Facebook, and many more big companies are trying to start the online payment services since then.

Apple has already started the payment service through Apple Pay in the last October. It saw a huge hit in just 72 hours as more than 1 million cards were used on the Apple Pay service.

There is a big reason why Apple and Google are trying to start this online payment services. An experiment has shown that people will make payment through mobile of $142 million by 2019 which was $52 billion in 2014.

Google has earlier introduced a mobile payment service called Wallet that was failed after few days.

Wireless company had introduced its own service called as ISIS to that is named after the Egyptian Goddess. But later when ISIS was using as the short name for Islamic State of Iraq and Syria, the company changed its name from ISIS to Softcard. It was said that this is a step by Softcard to strengthen their business.