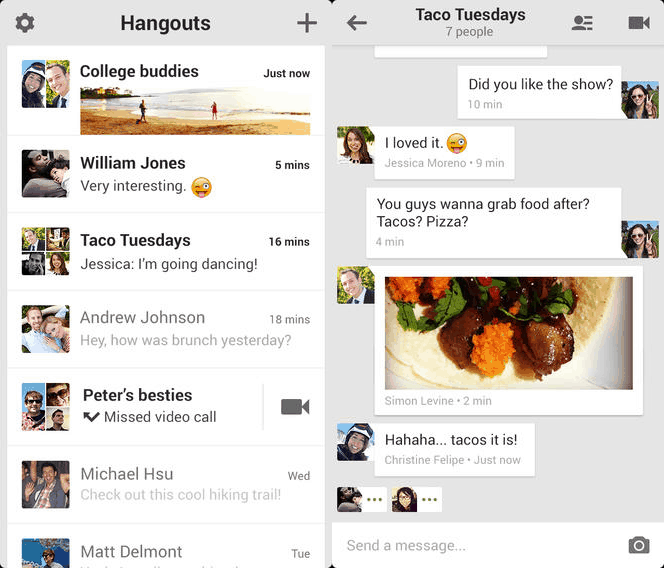 There are plenty of features that were introduced in the application update. The new Google Hangouts for iOS application is now available to download from App Store for free of cost. Hangouts for iOS users in US, and Canada can avail the free phone call feature on their iOS devices. No doubts, Google has tried to compete with other big technology companies that have recently climbed in VoIP industry.

We have seen Facebook introducing free voice calling for its users on iPhone, and Android users. While Apple has also updated its FaceTime protocol service to include Audio calls services as standalone on iOS devices. We are seeing a rise in VoIP services from big companies in the industry. 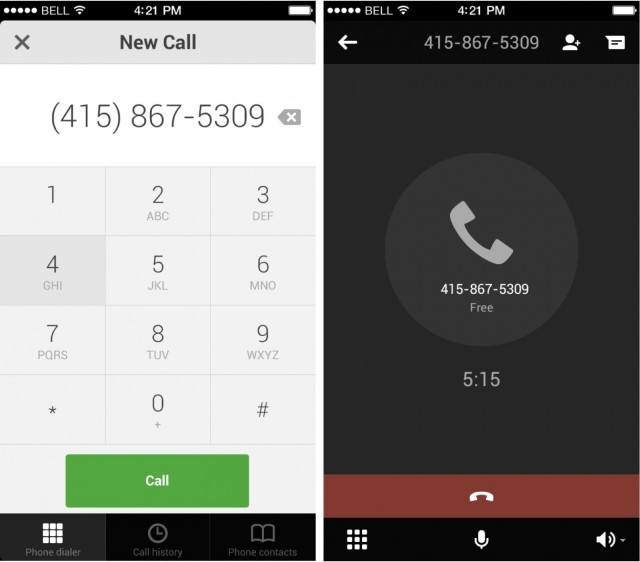