You are here: GeekSays Technology News » Google » Google glass, this is not the final good bye

On Thursday Google announced to the world that they are not going to sell Google glass anymore. This announcement is not really shocking news or anything for the people, as the product was there, but never really became a craze among the masses like some other wearable devices did. This glass was something that people just did not find appealing though some geeks and nerds wore the glasses, but the consumers were very limited, and it is a known fact that without the popularity it is not possible for a device like this to survive in the tough competitive market. So this shut down was somehow expected. 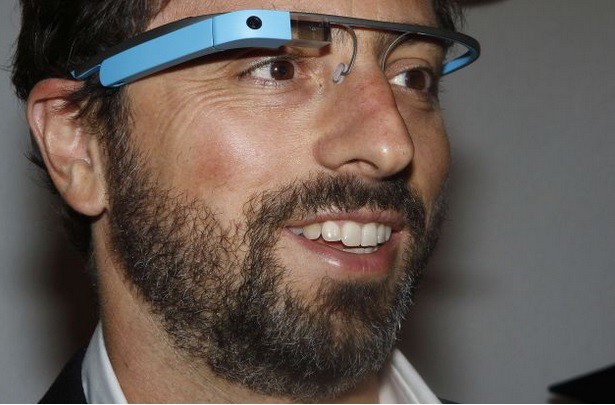 But wait, there is a silver lining in every cloud, so there is some good news for the fans. Google is definitely not pulling down the Google glass for good. They are stopping the production for now, and they have a plan to come back as a stronger and appealing glass. They are taking the product to a complete separate division and giving the duty to some new people. The company is hoping that these new people will bring some exciting ideas and they will market the product in a better way than now.

When Google glass was launched two years ago it was treated as one of the most exciting new devices to watch out for. But in reality the product failed to catch on. It never became a main stream product. People prefer to do the job using their smartphones rather than their glasses. The other thing that went wrong with the product was that many states band the product because they were afraid people will use the device for wrong things. But now we need to see that if the product can make a comeback after the initial failure.