You are here: GeekSays Technology News » Google » Google Domains launches to all in the U.S with a number of new features

The domain registration service of Google, named Google Domains, now passed the private testing. Last year in the summer, Google announced the new service in order to fill a long-time void in the product lineup of the company, with competitor sites like GoDaddy and NameCheap. Just the day before Google announced its entry to this business, GoDaddy got business for a $100 million IPO. Earlier also Google’s domain selling space service was available but to a small number of testers only. On January 13, Google makes it available to everyone in the U.S and Google also announced some new features of this service with its launch to the public. 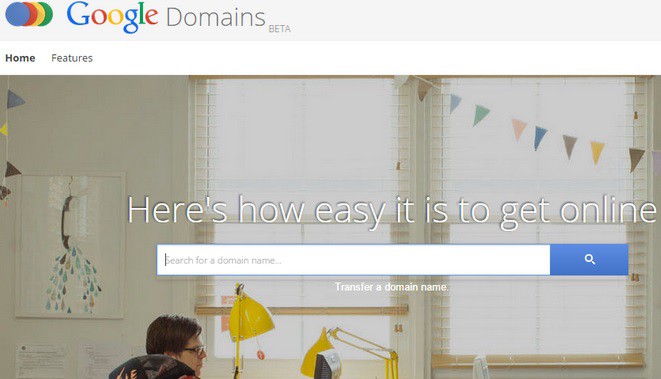 Google says that this service is in beta testing status. If you did not hear about this service of Google in June, then let me tell you it’s a Google’s first foray in the domain registration service which came with the support of many standard features such as free domain forwarding, free email forwarding to Gmail, free private registration, support for sub-domains up to 100 and support for the new domain endings that are now rising.

Google also confirmed that its service will include phone support and this indicates that Google’s target is to market this service to more and more business customers. Till yesterday, the number of testers signed up and registered at Google Domains for domain is thousands, but Google did not disclose the exact number.

Along with launching the beta version of domain registration service Google also partnered with some websites that provide website building platform. Google did it to make it easy for the customers to start setting up their new website after getting the domain name or names. Some of these websites are Squarespace, Wix, Shopify, and Weebly.

While the service is in beta status, Google is still trying to add some features. So let’s see how people accept this beta version of Google’s new domain registration service.