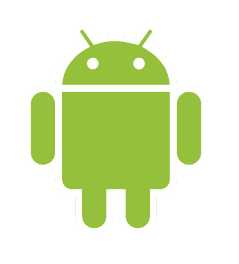 The conference is about to take a place in a few hours, and everyone is gearing up to get more and more insights on Android and Google I/O 2013 launches. Google mistakenly leaked the Android 4.3 launch arrival through its Android Build page which is said to be going live in a few hours at Google I/O 2013. The page meta data in Google Search revealed that Google is bringing the Android OS to Android 4.3 this year.  Google is also getting ready to approach the Google I/O 2013 conference center to welcome the developers from around the world.