You are here: GeekSays Technology News » Google » Google becomes a new mobile carrier by buying capacity on other networks

According to some recent news reports, Google is trying to start its own cellular service because the internet giant has bought capacity on T-Mobile and Sprint networks in USA.

As per the news of The Wall Street Journal, consumers will be able to buy the service directly from the company. Another tech news site named The Information also mentioned the news and the deal earlier on January 21, Wednesday. 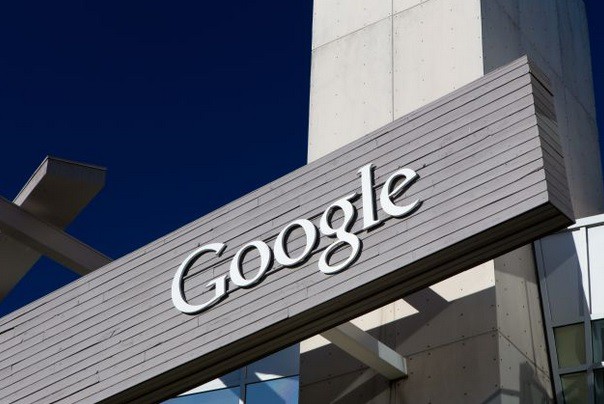 Google’s role in the mobile world is not unknown to us. The internet giant is involved in this world through its mobile operating system android which is now the most used mobile OS in the world. Apart from the android OS, the company is also involved with mobile by selling mobile advertising. But by buying capacity on the networks of T-mobile and Sprint, the company will come into cellular business directly and it will offer Google phone plans to the customers. Because of the deals Google will be called as mobile virtual network operator (MVNO). Those carriers are called MVNO that do not operate or build its own network but sell the services that run on partners’ infrastructure. In the U.S., Sprint holds the rank of third-largest mobile carrier and T-Mobile holds the rank of fourth largest mobile carrier.

As a strong newcomer, there is a possibility that the cellular industry might get disrupted by Google as the same thing happened in broadband business when Google Fiber service came in the market.

But one thing is still not clear to us that if Google will launch a full scale national effort or it will be a more limited rollout. In the contract that was made between Google and Sprint says that it will allow for renegotiation if a large number of subscribers can be drawn by Google.

As per the Journal, a Google mobile service might somewhat depend on free or cheap Wi-fi networks where available.