You are here: GeekSays Technology News » Google » Google along with Fidelity invested $1 billion in SpaceX

Google’s ambition is always sky high and this time it’s little more. Yes, the internet giant has spent $1 billion in SpaceX (Space Exploration Technologies). Another company Fidelity also took part in this investment along with Google. SpaceX, which is a company that designs, manufactures and launches rockets was founded by Elon Musk. Google has taken this move in order to fulfill its dream of making available satellite internet to remote areas of the world. At the same time it will also help SpaceX by giving money for its founder to continue dream of going to Mars. 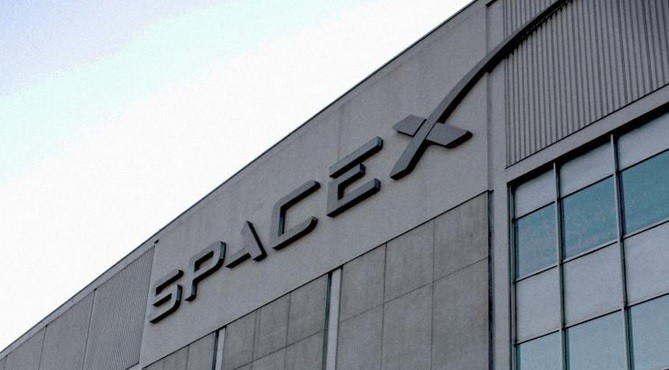 This is not the first time, Google also bought a company named Skybox Imaging last year which is a maker of high-resolution and small imaging satellites. The internet giant bought this company paying $500 million. Satellite imagery is already offered by Google in its Product called Google Earth.

Google’s dream is really high, the company later may be want to develop satellites with sensor like infrared detectors that will show the crop’s health or lasers that will be able to cut forest canopies in order to make visible the underlying terrain.

Sergey Brin and Larry Page, the two famous founders of Google are interested in space exploration. Earlier also the company offered lectures to build space elevators that could launch objects of Earth but in a very cheaper way than rockets. Practically, the internet giant’s aim is to transform the business of internet connectivity with high altitude balloons so that people in remote areas can access the internet easily. On satellites also the same transmission technology can be put.

Google has a competition with Facebook because facebook also bought a drone company last year, so it is clear that this company also wants the advanced means of connectivity.

However, Google’s investment in SpaceX seems to be a different approach.