With iOS 7 goes available in the market for iPhone users, we have seen many people looking out for suggestions and updates from prominent sources to learn about the unlock tricks status on iOS 7 for iPhone. We are happily here to update our readers that some early testing reveals that old-generation Gevey iPhone Unlock jackets still working on the iOS 7, and the users with real Gevey iPhone Unlock SIMs won’t be required to get new for compatibility. 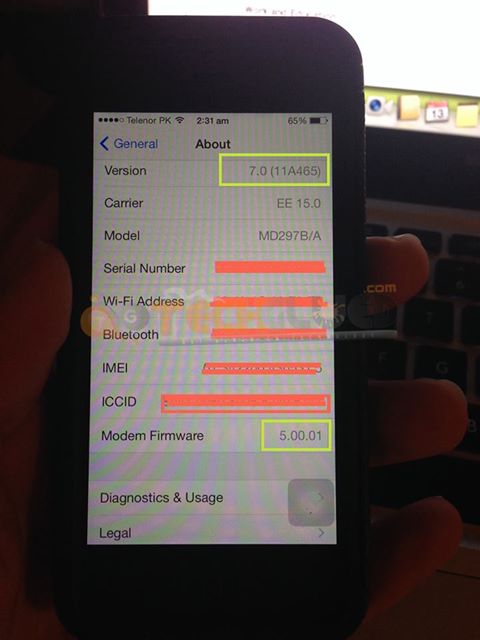 There are multiple ways to get your iPhone unlocked on iOS 7, and Gevey iPhone Unlock is one of them. But in the past, we have noticed people getting more excited in going with iPhone Factory Unlock services that are available in the market at a really cheap price. iOS 7 has been released, and there are no doubts that it comes up with brand-new baseband to strict users from using other carrier SIM’s on their locked iPhone models.

However, the Gevey iPhone Unlock works on iOS 7, and users can easily unlock iPhone on iOS 7 with Gevey. We have been tracking the new updates to Gevey iPhone Unlock for iOS 7. Once we got our hands on review unit we will come up with a whole compatibility review with all-new iOS 7.

There is no ETA announced for the release of iPhone Unlock for iOS 7, and it is advised to every locked iPhone user to stay on iOS 6.1.x before testing the compatibility of their Gevey SIM with iOS 7.