You are here: GeekSays Technology News » Apple » iPhone News » Get to see the iPhone 6 in action

Today, we would like you to watch a very interesting video which was released a bit ago, by a company known as Feld and Volk, which is known for selling luxury and modified models of the Apple iPhones. This video gets us one step closer to the final look of the iPhone 6, as we see something that looks like the actual phone being manoeuvred on camera. 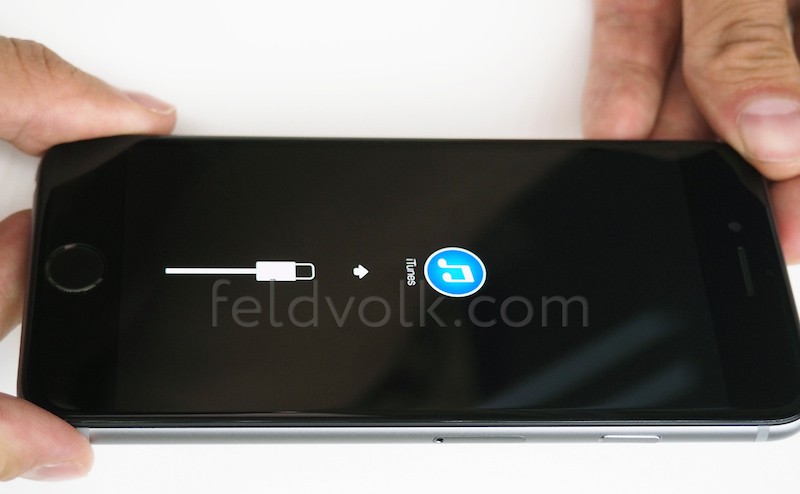 According to a report, this company stated that they have been able to create the iPhone 6 by themselves through a long process which included getting the actual pieces used in the original model by Apple. The video doesn’t only show this model of the phone throughout, but the phone also displays the ‘Connect to iTunes’ message, thus proving that it is also capable of running an OS. While we are not sure whether it can work as a phone, it seems like the pieces used to create it are of superior quality and may actually indicate the exact design of the phone, which is actually quite beautiful.

Feel free to watch the video and tell us whether you think that this is how the iPhone 6 will actually look like once it is released on September 9th.