You are here: GeekSays Technology News » Jailbreak News » How To Get GuestMode for your iPhone and iPad

GuestMode is brand-new Cydia tweak for iPhone and iPad users that must be installed on their devices to avoid any issues on sharing their devices with anyone else. Multiple user account support is missing from iOS, and it is a long due on Apple to provide something that allows users to restrict certain parts of their iPhone or iPad while sharing the device with others. 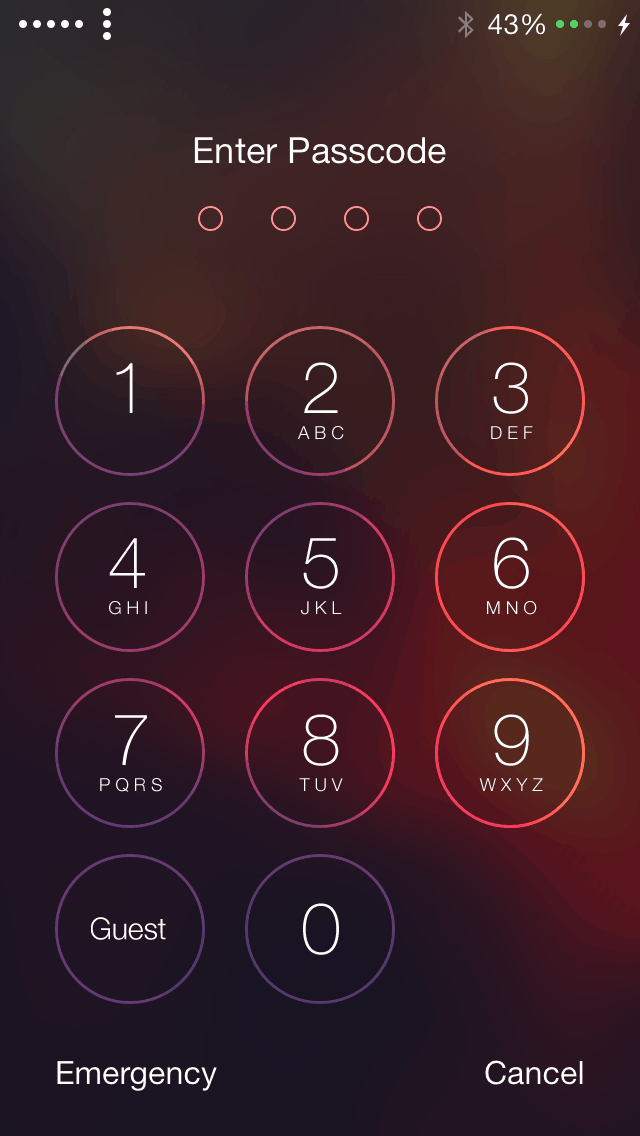 However, GuestMode is a brilliant Cydia tweak that simply can be a reason for many to jailbreak iOS 7 on their devices. It is very intelligently designed and coded Cydia tweak by Ian Burns. Personally, I have been talking with Ian to keep updated about the status of GuestMode, and joined the beta testing for the tweak final release but couldn’t able to share this tweak with all of you guys ahead the public launch.

GuestMode is very important for you, if you have some friends or kids in your social circle that love to use your iOS devices. It can save you from embarrassment moment when some of your kid accidentally dialled any number on your iPhone or some of you friend get access to your Messages or Facebook application. 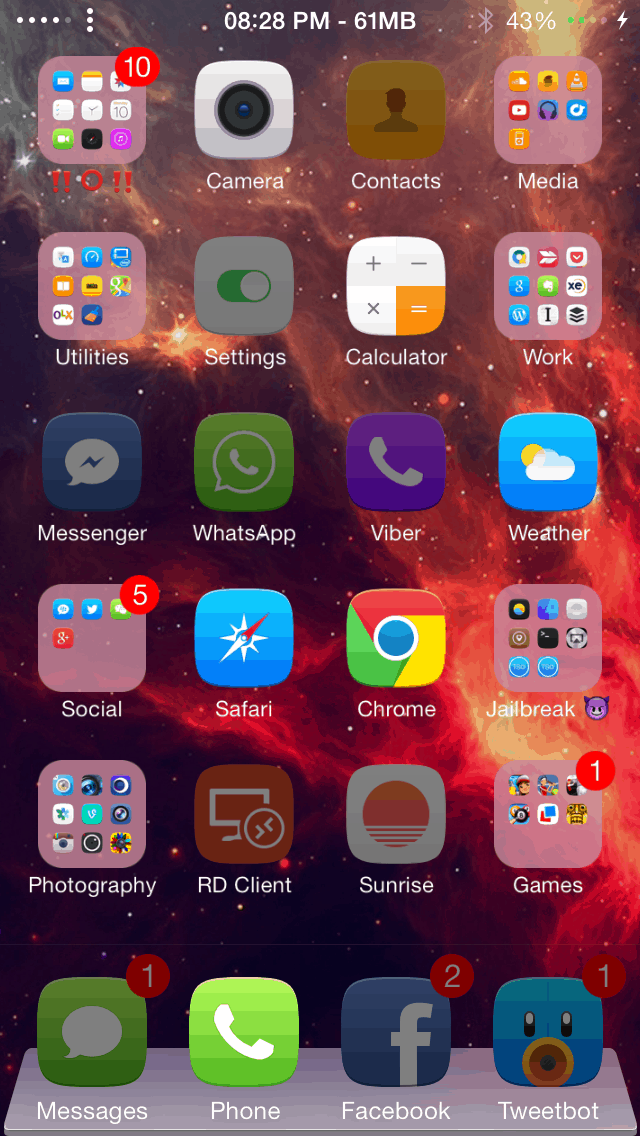 In the last three and more weeks, I have enjoyed every bit of GuestMode as it provided me a dedicated menu in Settings application that let me overwrite anything in my iOS and add extra layers of security. The GuestMode settings allowed me to easily enable specific applications in GuestMode that I could let my social circle access without my permission.

Furthermore, it allowed me restrict other parts of iOS 7 in GuestMode, such as spotlight, control center, notification center, and iOS multitasking pane.

It is a worth try Cydia tweak for your iPhone and iPad device. GuestMode is currently available in Cydia Store for $0.99.