Fortune recently revealed how Tim Cook, Apple’s current CEO, has managed to deal with the pressure of filling Steve Job’s rather gigantic shoes in an article it published. The article, filled with details of Cook’s details, including an in-depth personal profile, also named the CEO “World’s Greatest Leader.”

“I have thick skin,” he says, “but it got thicker. What I learned after Steve passed away,” Cook said in the interview with Fortune. He transformed himself into the strong, outspoken leader that he is today. It is his strong leadership that makes him the CEO that he is today. 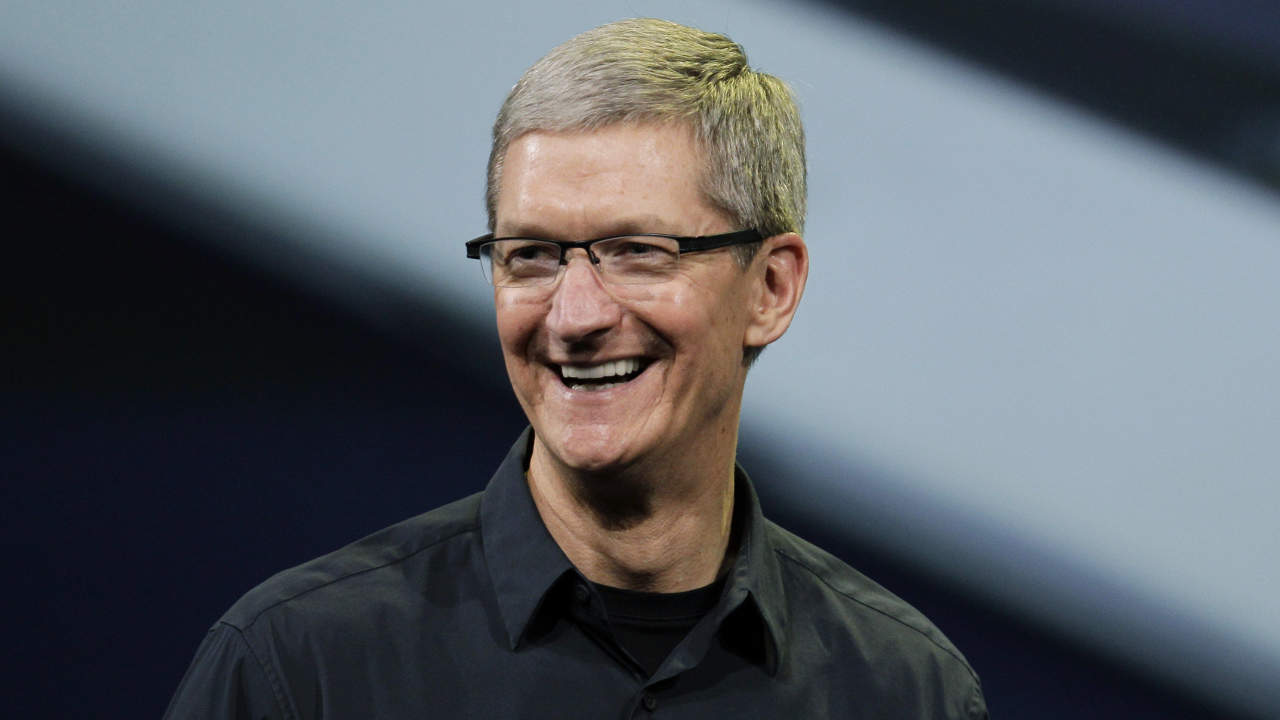 Tim Cook is no stranger to challenges and he has faced a number of big challenges as the CEO of Apple. The Apple Maps debacle, the disappointing failure of GT Advanced Technologies in supplying sapphire glass for iOS devices and many other problems have haunting Cook before. In all of these cases, he dealt with the issues with the utmost care.

Cook is also the first CEO to openly admit that he’s gay. He made the announcement last year and has received enormous support since. His decision to come out was made easier by the fact that he may be helping a lot of people who still need to hide who they truly are.

With the release of the new MacBook, the Apple Watch and new iMacs, it is safe to say that Cook is at the top of his game. His success in recruiting Burberry CEO Angela Ahrendts as Apple’s new retail chief is a good sign of great things to come.

Based on everything that has been outlined so far, what do you personally think about this decision? Let us know your thoughts in the comment section below.