We can’t deny that the Nexus 6 is one of the most interesting smartphones on the market, but the truth is that it should’ve been way better. Don’t think at some different, more powerful internals, because we’re talking about one particular feature: a fingerprint scanner.

Why is just a dimple on the back?

Before ite was launched, there were some rumors about Nexus 6 featuring a fingerprint scanner, but as we all know, there’s no sign of it. But now, we know why. In an interview for the Telegraph, former Motorola CEO, Dennis Woodside, confirmed the company’s intentions to actually include this feature in the final variant of the stock-Android phablet. 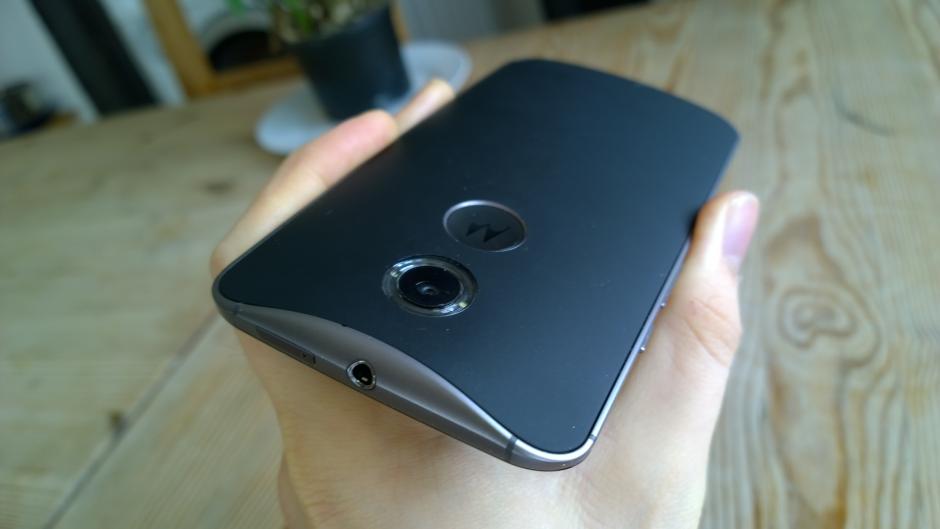 The scanner was intended to be placed right where the dimple on the back of the Nexus 6 is, as it would’ve been the perfect place for it, but the question is…why there isn’t a fingerprint scanner over there?

Apparently, it’s Apple’s fault. There were only two suppliers which were able to provide this technology on the market and the Cupertino-based company bought the best one, while “the second best supplier was the only one available to everyone else in the industry,” Woodnote said. Unfortunately, “they weren’t there yet.”

To be more specific, there was the possibility of using a sensor like the one integrated in the Galaxy S5, which requires a precise swipe in order to use it, totally different than the one currently used by Apple.

Will future models have this feature?

The Nexus 6 wouldn’t have been the first Motorola-made smartphone with this feature, as their Atrix model, launched in 2012, incorporated a fingerprint scanner. Still, we hope that we will see this feature in as many smartphones as possible from now on. There are even rumors about the upcoming Samsung Galaxy S6 using an updated version, but let’s wait until the launch event, scheduled for March 2, and find out more details.

Do you think that a fingerprint scanner is a must-have feature for a top-notch smartphone?