You are here: GeekSays Technology News » AppGuide » For texting fans and not only -Top 3 Best Android Keyboards

If you’re not rocking stock Android on your smartphone or tablet, there’s a pretty high chance for you to be using the keyboard that comes with the custom user interface installed by your device’s manufacturer. And it doesn’t feel that right, isn’t it? For those of you who want to improve their typing experience, we’ve picked three of the best Android keyboards, which you should definitely try! 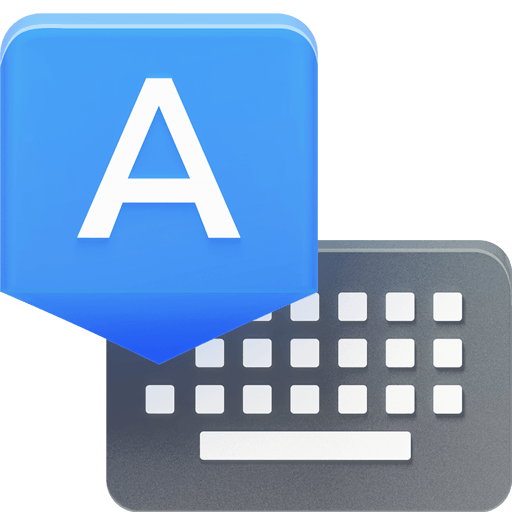 Yes, Google’s own keyboard is one of the best out there. Besides being completely free, it supports gesture touch for words or full sentences, an impressive amount of language packs and a really cool library of emojis. It also integrates the text-to-speech function, so you can just dictate to it and the keyboard will automatically write your message. On the other side, it needs some improvements in text prediction, but Google is definitely working on that. 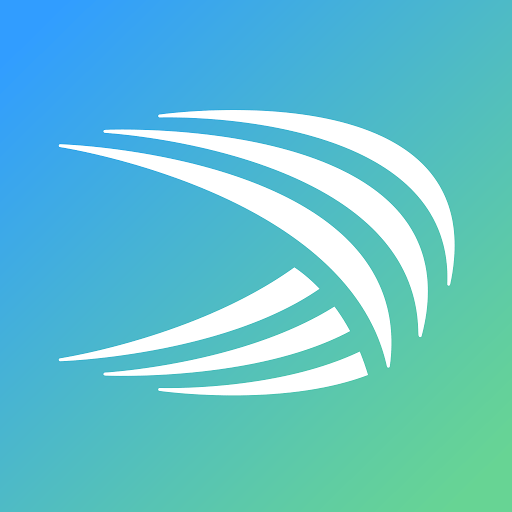 When it comes to the best Android keyboards, you simply can’t ignore SwiftKey. Its amazing prediction function made it our number one favorite and lately, it’s coming pre-loaded on some of the best smartphones out there. And it’s also free of charge, so what are you waiting for?

Another important player from the game, Swype is a feature-rich keyboard, with support for typing in two languages at once. This feature really comes in handy if you’re not typing in English for example, but from time to time, you like to insert some words. It also comes for free, but if you want the full version, it costs just a dollar. It’s worth the investment, we’d say.

These are just three of the best Android keyboards currently available in the Play Store, but if you’re using another one and you’re really happy with it, why not share its name with us? The comments section is waiting!