There is no secret that Apple has failed to deliver a working iOS 7 update for iPad devices. The iOS 7 for iPad is full up with several bugs that are causing pain to users. Since the rollout of iOS 7 to the general public, we heard from users that iOS 7 on iPad devices is not compatible and causes a lot of pain. The very first beta of iOS 7 for iPad as well came later than iOS 7 for iPhone beta. The developers reported that Apple engineers are working on iPad version of iOS 7, and will deliver the beta later to developers. 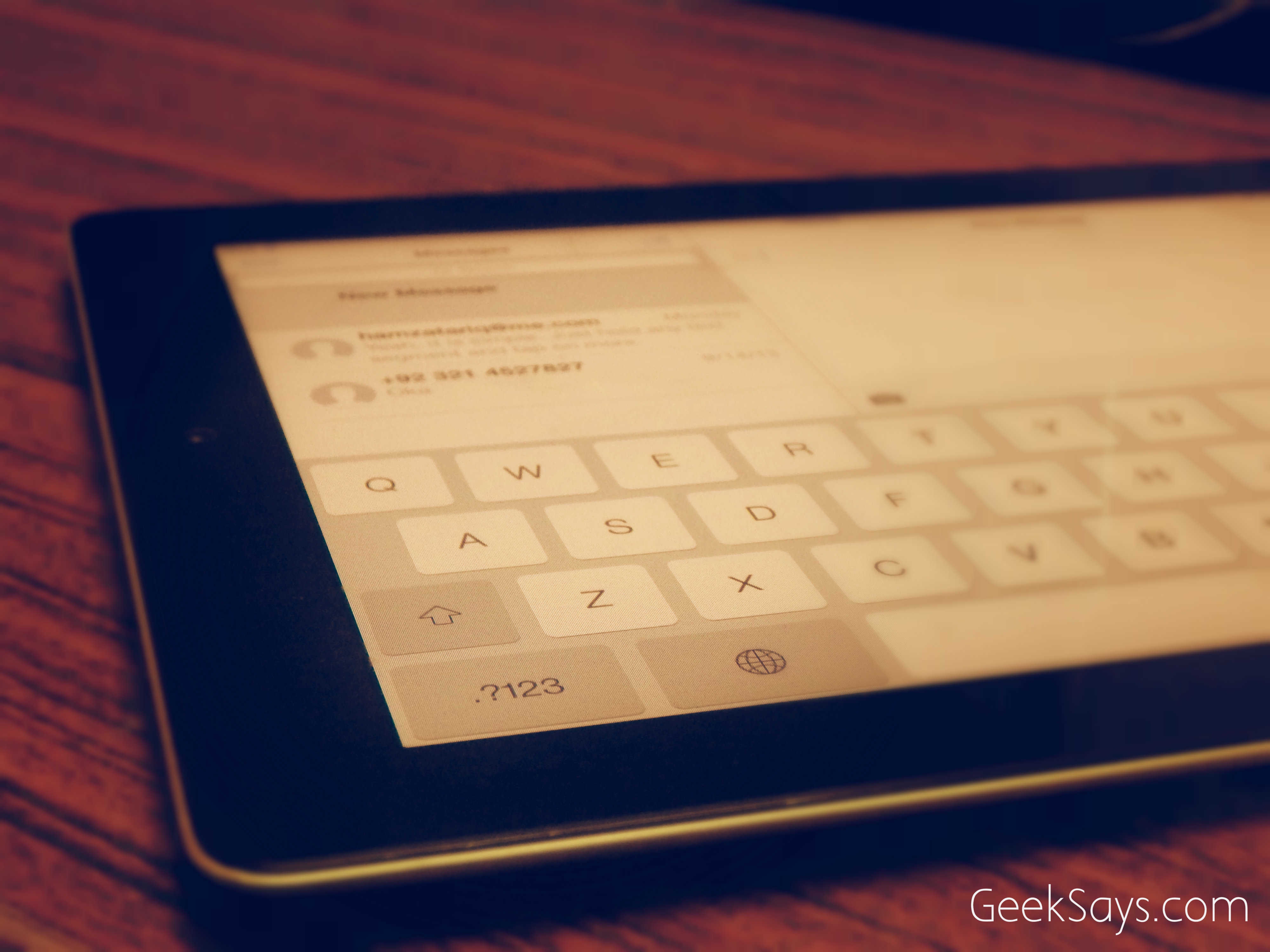 iOS 7 on iPad devices are causing different types of issues some users are reportedly facing keyboard lag, and some are encountering application crashes. A series of bugs has identified on iOS 7 for iPad devices. In the very latest update to our iOS 7 How-To Guide section, we decided to cover a handy tip that fixes iOS 7 Keyboard lag issue on iPad devices.

Here is How To Fix iOS 7 Keyboard Lag Issue: 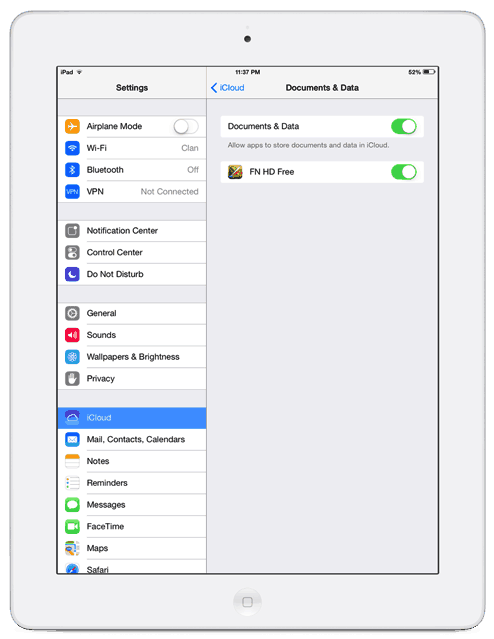 Step 1: Head into your iPad’s General Settings, and now look for iCloud Settings. In iCloud settings, take your move with “Documents & Data”. You will need to toggle it off & on for the moment.

Step 2: Next go into General and then Reset. You will want to choose Reset All Settings here. You’ll need to reconfigure some stuff, obviously, but hopefully you’ll gain a useable keyboard in the process. 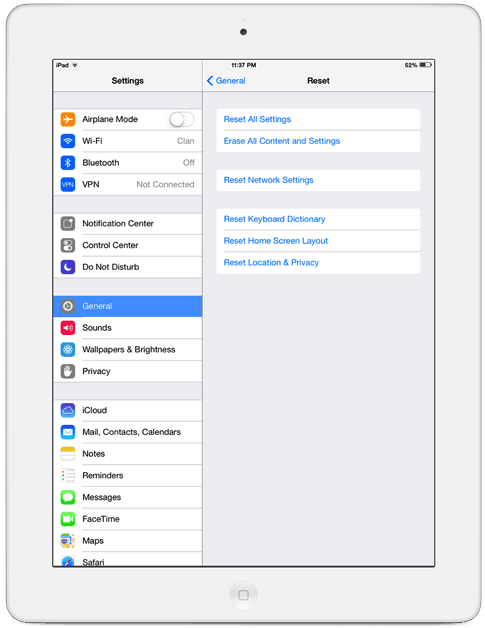 There are number of other things that are causing issues on your devices. Apple has already announced that they are working on iOS 7.0.3 update for iOS devices, and the new update will fix everything right away.