You are here: GeekSays Technology News » General » How To Fix iOS 7 Battery Drain Issue on iPhone and iPad 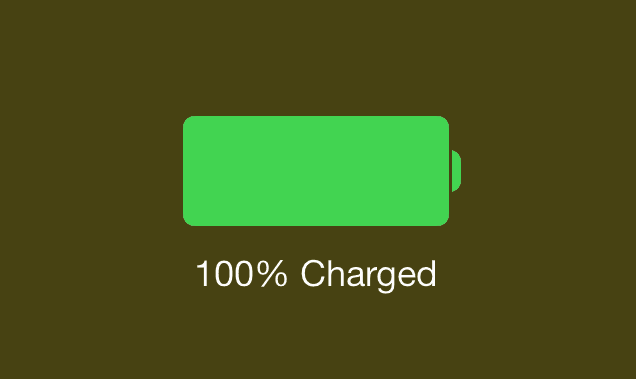 Apple introduced iOS 7 with plenty of major changes to iOS core, and things get totally changed from the previous iOS 6 or 5 firmware version on iPhone or iPad devices. It founds out that iOS 7 battery drain issue can be easily debugged, and discovered. In order to super-charge iOS users experience, Apple included numerous new features and enhancements that are causing such battery drain issues for users. There are several things that can be excessively using your iOS 7 running device battery.

Several new things can be responsible for iOS 7 battery drainage issue for you, therefore; it is said to disable those that are not in use or useless for you. We have a long list of applications, and services that can be aggressively using you battery power on iOS 7 devices.

How To Fix Battery Drain Issue On iOS 7 Running iPhone or iPad: 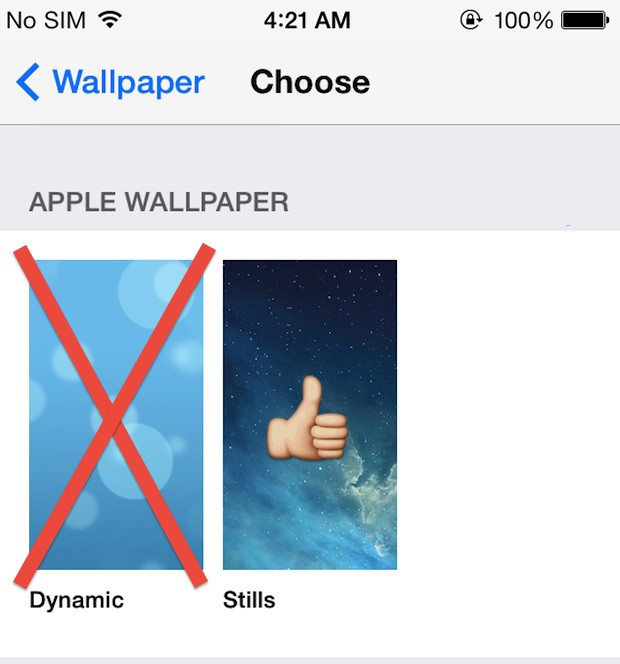 If you are using a dynamic wallpaper, and conscious too about the battery drain issue, then turn it off to get better battery timings. 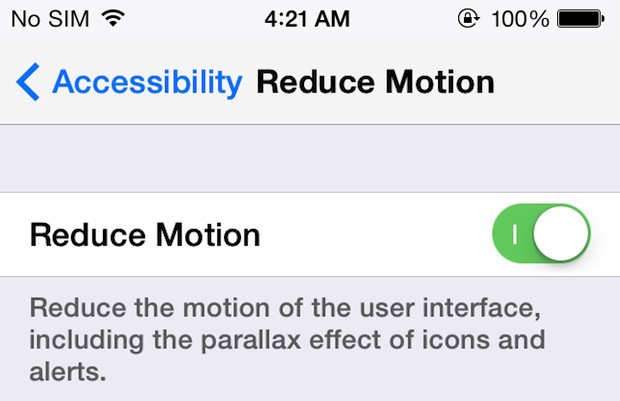 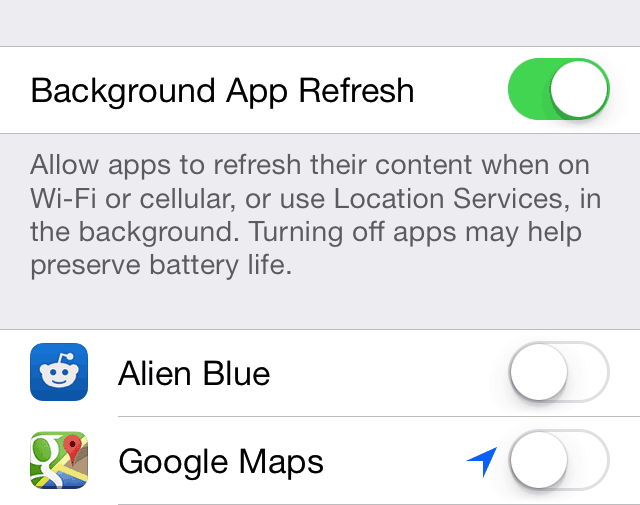 Not every application has an update with latest iOS 7 features, and fixes. There are chances that some of your application must be causing battery drain issue while staying in the background. 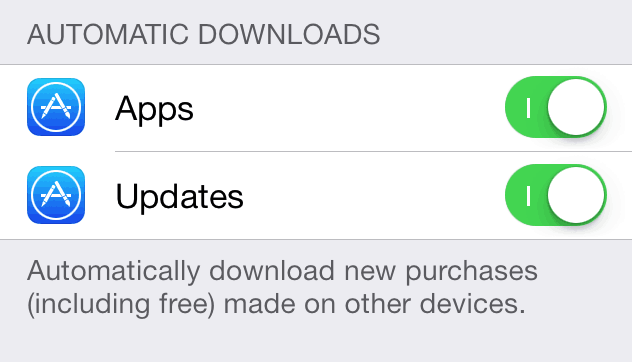 At last, but not least, Automatic application update service can cause battery drain issue on your device. We know this is one of the very best features Apple rolled out this fall for iOS 7 users.

There are several other ways to reduce battery drain on iOS 7 running devices, but at the end of story, you will start getting bored on your device. Therefore, don’t disable every other thing on your device.