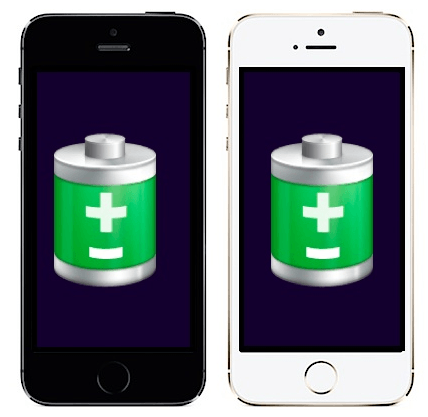 Many of you love your iOS devices to carry around you, and surely don’t want to plug your device to charger all the time. Therefore, I decided to debug the issue using some of our reader’s devices. The most common issue I have seen during debugging iOS 7.1 battery drain issue is the unnecessary features and options running on devices that are encountering battery drain issue on iOS 7.1 firmware version.

There can be several reasons that are causing battery drain issue, some are related to radio channels you are using on your iOS devices, and some related to iOS 7.1 multitasking features that allow users keep up to date with several things.

I believe there is no one’s benefit in discussing the features, and radio channels; we should discuss how to fix iOS 7.1 battery drain issue.

You must have ignored the fact that Apple automatically enables your device Bluetooth after updating to any new firmware since the launch of iOS 7.0. There are huge chances that your device might be burning battery life in Bluetooth searching and connecting with other devices. We have already heard a handful of theories behind automatic Bluetooth enable connection.

To turn off Bluetooth:

Over the years, there were many cases when our iPhone or iPad devices started heating up for no reasons. Sometimes background tasks hangs or starting causing this issue, which results huge battery drain on iOS devices.

While testing iOS 7.1 running devices, I have noticed this issue very common on several of my friend’s devices. There are two ways to avoid such heat up, and huge battery drain issue on iOS 7.1

In iOS 7, Apple introduced real multitasking and background app refresh feature that allow applications to keep connected with Internet and data streams to stay alive. The Background App refresh can cause real damage to your battery life if you are not optimising it carefully.

It can keep an Internet connection alive with server, and continuously receiving new commands in the background. Furthermore, it can bug your device with continuously checking GPS locations.

The iOS 7 running devices have got another interesting feature that allow Apple to track its users anonymously, and keep updating the Apple Maps. The iOS user base is huge, and many users are not aware of this feature. The Frequent places feature keep tracking and logging your actual position for making Apple Maps better for you.

If any of the above trick does not work for your device, then you can try hard resetting your device or at least try a clean install of iOS 7.1 to fix battery drain issue.

Before making a clean install of  iOS 7.1 on your device, make sure to make a backup of your data.