As per iOS 7 is carrying several significant new features and improvements over previous iOS versions. Apple has encountered a set of issues with iOS 7 final version on the public release. Therefore, Apple was rushing for the releases of minor update’s to iOS 7.0 running devices. Apple has also released iOS 7.0.1, and iOS 7.0.2 updates for iPhone and iPad devices to fix unknown bugs in iOS 7 running devices. However, it appears that some bugs are still here to disturb users experience on iOS 7. 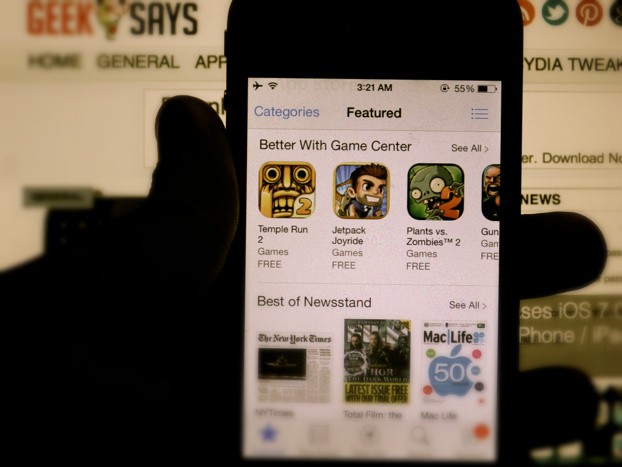 Apple has always given priority to users experience on its products. The developers at Apple are currently figuring out a way to fix all known bugs in the latest iOS 7 final version for public. While Apple is working on fixing iOS 7 known bugs, we have noticed that some users are facing trouble in connecting, and launching App Store application on their iOS 7 running devices.

I have applied these five different solutions to get rid of the App Store application crash issue. However, you can choose any one of it to fix App Store crash on iOS 7 running device. 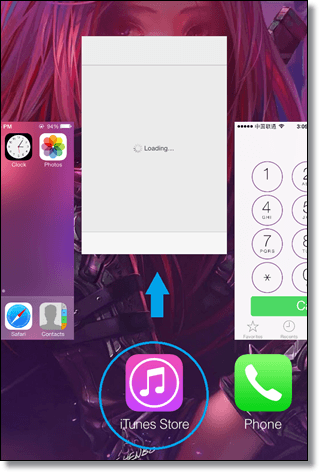 Double press Home button on your iPhone or iPad, and scroll to App Store thumbnail in iOS 7 multitasking app-switcher. Now slide the thumbnail to top of the screen to close App Store application from background.

Fix App Store on iOS 7: Reset All Settings On iPhone or iPad 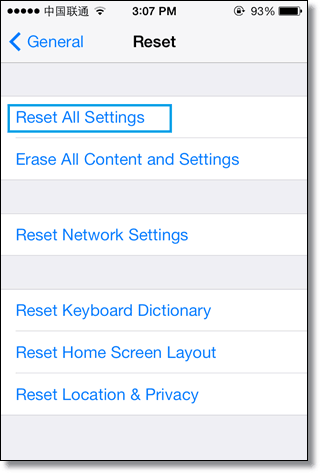 You can try with resetting all settings on your iPhone or iPad. It will not remove any data or application from your device. It will only reset the settings and custom options you have done on your device. 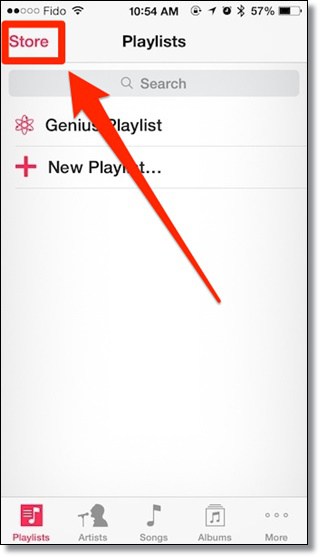 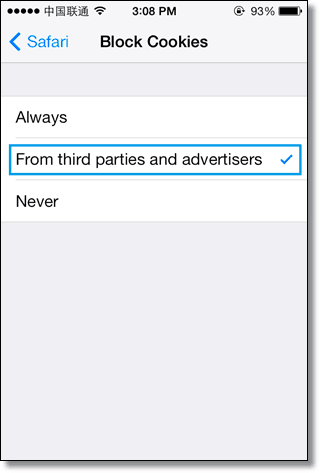 Sometimes cookies play an important role in crashing any web-linked application on your device. So make sure to block third-party cookies on your device.

You can block cookies on iPhone and iPad, by launching Settings app, and then scrolling down to “Safari” section. Here, you will see an option to block cookies from third-party applications. 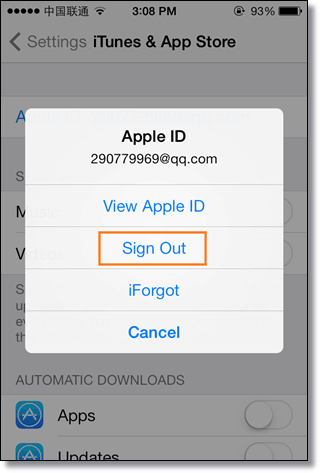 You can also try unlinking your Apple ID from your iOS device. Sometimes App Store crashes when it faces trouble in linking to any account. So make sure to reset your Apple ID connection with App Store on iOS 7 running device.

I hope any of these solutions will help you in fixing App Store crashing on your iOS 7 running device. You can follow more iOS 7 tips and tricks at our iOS 7 How-To Guide section.