Microsoft seems to be working hard right now in order to have as many devices as possible in their line-up for 2015. The latest rumors are pointing to a new model, which seems to be the successor of the Lumia 1320. 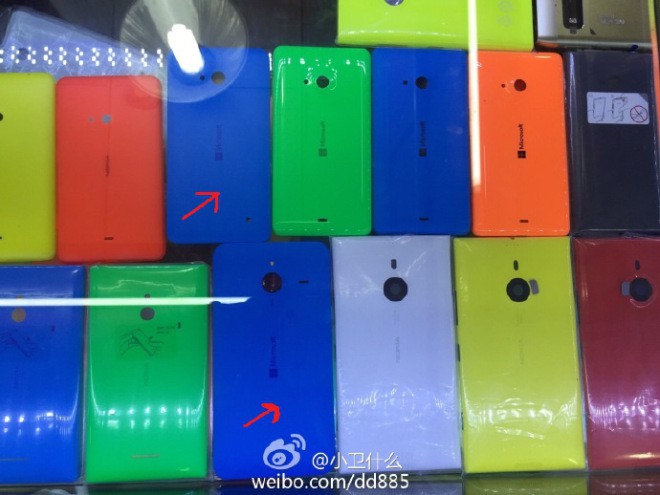 Nokia Power User is reporting the that Lumia 1320’s successor will be a mid-range phablet, sporting a 720p 5.7″ display, being powered by a quad-core Snapdragon 400 CPU, Adreno 305 GPU and 1 GB of RAM, while the 32 GB of internal storage will be just enough to store the pictures and videos taken with its 14 MP camera.

Speaking about the camera, it seems that the Microsoft Lumia 1330, if it’s going to be called like that, will use a PureView rear camera, teaming up with a 5 MP front snapper, so it will also be very good with selfies.

Last but not least, the successor of the Lumia 1320 will use Windows Phone 8.1 GDR2, as it will be released way too early in order to think about Windows Mobile 10. No details about the price yet, but since it-s a mid-range smartphone, it should be an accessible device.