Despite registering a very low adoption rate, of under 10%, for their latest mobile operating system, the folks over Google are preparing of launching a whole new dessert, currently known as Android M.

Once again, Google is teasing us

According to a few reports, the first details about the upcoming Android version will be made public at this year’s Google I/O conference. As PC Mag states, a description of one of the sandbox sessions, which was already removed, was pointing to Android M, the current codename of the OS. 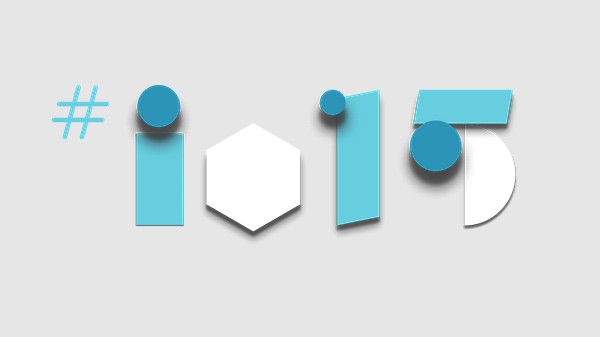 If we’re allowed to take a wild guess, ‘M’ could stand for Muffin. This is also the most vehiculated name, alongside Macaroon, Milkshake or even M&M.

When it comes to picking the name of the dessert, Google has apparently a few simple rules: it has to be very popular and with an easy to pronounce name. In this case, ‘Muffin’ fulfills all the conditions, but we don’t exclude the possibility of seeing another partnership, like they did with KitKat, and use a name like M&M or even Milky Way. After all, in a situation like these, both parts win.

As for the features of Android M…well, there’s still a big mystery. Still, we expect to see multi-windows, similar to what Samsung’s TouchWiz is using, some extra battery saving modes, camera improvements and finally, Android Auto and Wear integration.

More details by the end of this month!

The Google I/O Conference is scheduled to take place between 28 and 29 May, at the Moscone Center in San Francisco, so keep an eye on our blog, as we will keep you updated with anything new related to this topic.

Until then, we would like to know your opinion. What features do you expect to see at the new Android M?