Lately, we have seen Apple and Android OEMs both introducing couple of new features for their users. Apple has introduced biometrics in its next-generation devices to enhance the security, and Android OEMs chooses to go with gestures control on their devices. While both Apple and Android OEMs are not very good friends in the market, we have heard that Android devices are too going to get biometric hardware on board to provide more features and security to users. 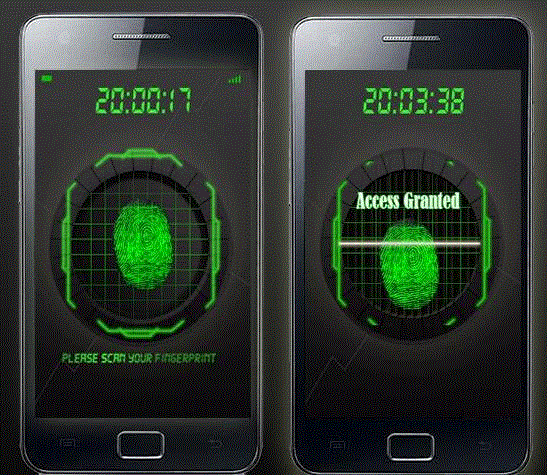 No, doubts that Apple was not the first to introduce biometrics technology, but they were the first one who implemented it in devices. Fingerprint scanning feature has already received critic’s comments from all over the world. Many have already bashed Apple’s idea of implementing biometrics in portable gadgets. However, now, I am looking forward to hearing all Apple trolls that what they will say on the launch of such Android devices that come up with fingerprint scanning hardware capability, something that gets introduced by Apple in the market on a larger scale.

But six months from now Barrett says he will be able to choose from the latest Android models that will come equipped with a biometric sensor capable of letting him swipe his fingerprint to access a wide range of his online accounts.

That’s the scenario being proactively pursued by the FIDO Alliance, a group of 48 tech companies, led by PayPal and Lenovo, hustling to implement a milestone technical standard.

Read the full article on USA Today (via The Verge)