You are here: GeekSays Technology News » Android » Few hours left – What to expect from MWC 2015

The big show is about to start. In less than three hours, the Mobile World Congress, held in Barcelona, will open its gates. We expect to see a couple of amazing devices, from the world’s top manufacturers, but, like every time, we should see some surprisingly great gadgets or devices, released by some less known brands. 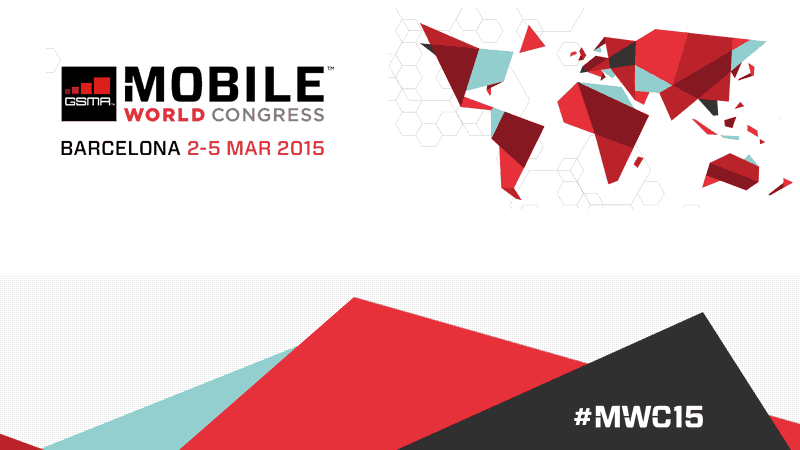 But until then, we have decided to make a top of the most expected releases from MWC 2015. Let’s begin shall we?

The South Korean manufacturer will introduce their two new high-end handsets, Galaxy S6 and S6 Edge in 6 hours. There have been a lot of rumors and leaked images with the two and we basically know everything about the two handsets. Still, we still have doubts about the looks of the two phones, especially after hearing that the Galaxy S6 Edge won’t have the screen we’re expecting, with functional sides.

The One M9 will also be released today, a bit earlier than the Galaxy S6, hoping to steal the show, in some way or another. The flagship was also revealed by a couple of leaks, but once again, we’re still looking forward to seeing the real thing, as leaks can sometimes be tricky.

It’s obvious that we won’t see the Xperia Z4 flagship, but Sony is expected to release the Xperia M4 Aqua mid-ranger, a handset perfect for those who like to take under water photos. Besides this, the Japanese manufacturer could bring some other entry-level smartphones and, why not, new wearables.

LG already gave us all the details about their new Watch Urbane wearable and the new mid-range line of smartphones, consisting in the Spirit, Magna, Leon and Joy handsets.

We expect to see the 4.5G smartband in action, which was revealed by Huawei last week in London. Also, we’re very curious to find out more details about the amazing Huawei Watch, their first smartwatch which is already considered one of the best wearables of the moment.

Keep an eye on our blog, as we will keep you updated with all the important events from MWC 2015!