You are here: GeekSays Technology News » Apple » Feeling nostalgic? Play some GBA games on your iPhone!

We have some good news for all you old school gaming lovers out there! On July 31, the original Game Boy turned 25 years, but unfortunately, there aren’t many working ones available, so the only way of playing the GBA games which were a part of our childhood is through emulators. Oh, and they work on smartphones too!

Until now, only Android users could enjoy titles like Pokemon Red or Super Mario, while iOS devices needed to be jailbroken in order to get access to these apps. 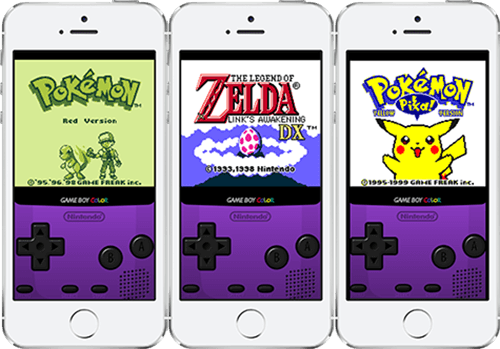 Still, you can now do it on your iPhone, iPad or iPod without doing this. If you’re fancying the idea of getting some GBA games on your iOS device, just google “GBA4iOS” and you will find more details about the best emulator available.

It has a simple installation process and it gives the possibility of playing games made for Game Boy Advance and Game Boy Color, alongside full support for both platforms. Not to mention that it can use some of the latest iOS features, like AirPlay streaming or AirDrop.

Even though I don’t own any iOS device right now, I’ll definitely give it a shot on a friend’s iPad for a bit of nostalgia and Pokemon Red.

What do you think about this idea? Which GBA games would you like to play?