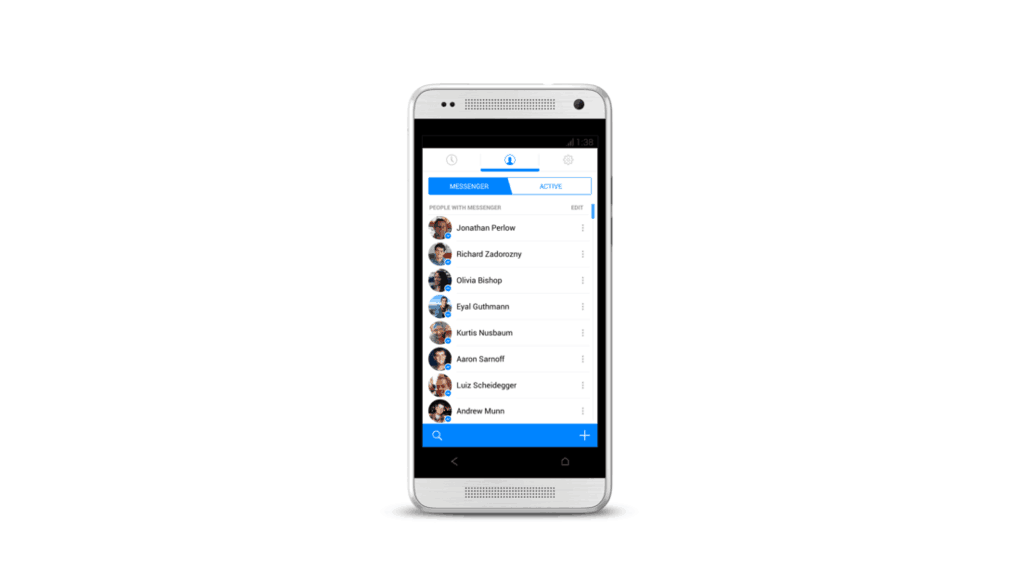 The application is currently in wide beta testing, and soon will hit the App Store for download on iOS 7 running devices. The new Facebook Messenger application now integrates your phone number, and allows you check out who is in your Address book is on Facebook. This is how Facebook explains this new feature: