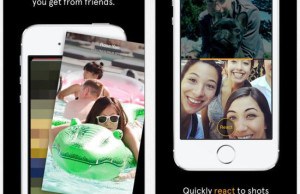 Facebook announced today that it will be releasing a new messaging app, called Slingshot.

It was reported that Facebook released Slingshot by mistake last week on the App Store, as it only lasted for a few minutes there.

Slingshot is expected to be a tough competitor to Snapchat, let’s find out why.

Users can send photos or videos up to 15 seconds long using Slingshot, and once those messages are viewed and cleared by the recipient, they disappear from the recipient’s phone for good. The only catch: Users are required to respond with an image or video in order to “unlock” those they receive. For example, if you receive a message from a friend, you’ll need to send a message back to that friend before you can open what they sent you. 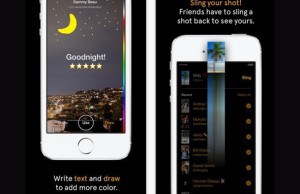 Message security will be important for Facebook, as the company is notorious for its large collection of user data. Ruben said that once you view and discard a message, you won’t be able to see it again on your phone. Once a message has been viewed by each recipient (users can send Slings to an unlimited number of friends at a time), Facebook will then delete it from its servers after a seven day grace period.

While the ephemeral messaging app is similar to Snapchat, Slingshot has a number of small features that set it apart. Unlike Snapchat, photos sent through Slingshot don’t self-destruct after 10 seconds.Images and videos can only be viewed once, but the duration of that viewing period is up to the recipient.