Facebook recently acquired a voice recognition start-up company named Wit.Ai which is having the technology of turning a speech into action. That means you have to speak and it will be converted into text as messages or posts. Facebook has taken this step in order to gather more information.

Wit.Ai, a Palo Alto, California based company was founded in 2013 by three people named Alex Lebrun, Willy Blandin and Laurent Landwoski. Alex Lebrun was the chief executive and founder of VirtuOZ and Landowski was the GM of the same company. Nuance Communication is the creator of Dragon Voice recognition software and this company acquired VirtuOZ. 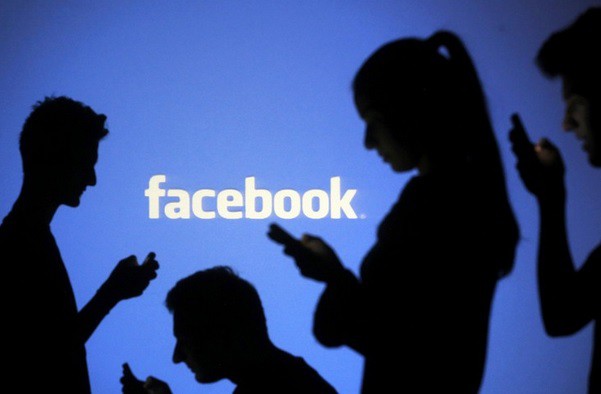 According to a Facebook spokesperson, this Wit.Ai will shift to Facebook’s office near Menlo Park. Wit.ai has employees from 11 to 50 as per the LinkedIn pages of them. Facebook will employ three co-founders and some employees of Wit.Ai in their office. There is no clear view from facebook about the amount paid to Wit.Ai but they claimed that this Wit.ai technology have further uses apart from the voice recognition also.

According to Wit.Ai, Facebook got the resources and talent to help them in climbing the ladder. Facebook is the platform that connects billions of people together and they are just helping Facebook by the voice recognition technology.

Most of the competitors of Facebook such as Apple Inc, Microsoft and Google have already included voice recognition in the Smartphone’s operating system.

A senior research analyst Colin Sebastian from Robert W. Baird & Co. said that Facebook should include this technology into apps and home automation devices to make the best use of it. He also said that it will be more helpful for Facebook and will allow them to collect more information if they can control a layer that can speak to the devices in the car or home.