You are here: GeekSays Technology News » Apple » What Do We Expect From iPad Launch Event on 22nd October

Apple is expected to host a media event for the next-generation iPad launch on October 22nd. A new report from AllThingsD has also confirmed the date range of iPad launch event, and now we are looking forward to lining up that what is coming on the event for the general public, and why we need to give importance to this event.

At the event, Apple will brag about several achievements including the excessive success of iPhone 5s and iPhone 5c in the open market. Apple is expected to announce the next-generation of iPad series. 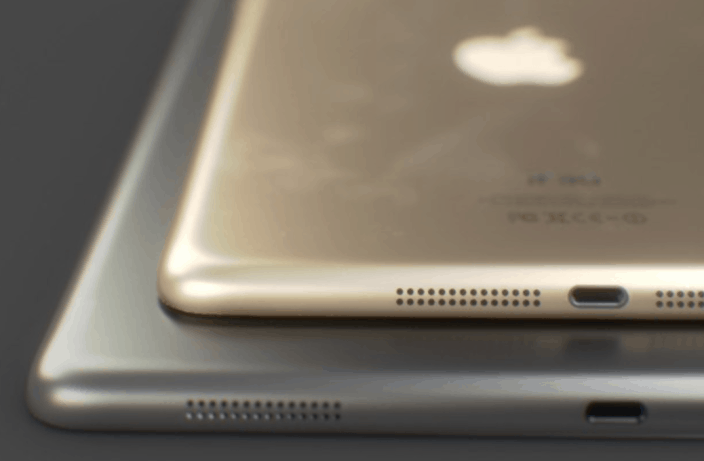 We have noticed Apple ignoring the development and rumors of iPad 5 launch since the start of this year. First the Cupertino company missed traditional date of iPad upgrade announcement, and then there are rumors about the production difficulties that are seems to be preventing the company from making upcoming products publicly available.

iPad 5 is said to be featuring a new design profile including the new colors range, such as iPhone 5s has received from Apple engineers. iPad 5 will also feature the Space Gray, Silver, and Gold color range. In addition to these colors range, iPad 5 is accused to be getting a fingerprint-scanning module that we have seen on iPhone 5s. 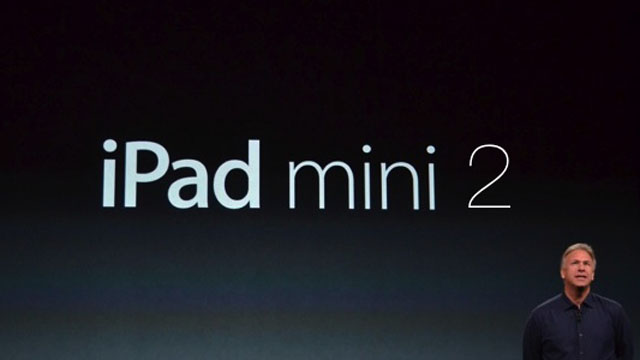 iPad Mini 2 update is also long-due on Apple. It is said that iPad Mini 2 will receive a specifications bump update including the Retina Display. Apple said to be facing trouble in producing retina display for iPad Mini 2. The iPad Mini 2 will also feature the new color range for users, but some rumors suggested that there can be a blue color iPad Mini 2. 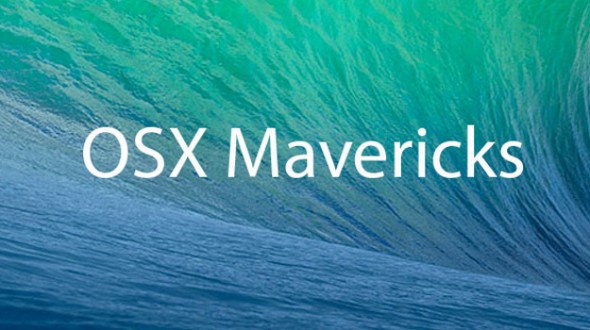