As you may already know, most smartwatches come along with something which is known as a smartwatch companion app. Basically, these are apps that can be installed on the smartphone of the owner to do a couple of different things such as tweak settings or view fitness data and such is the case with the Apple Watch.

Just yesterday, Apple released iOS 8.2 beta to developers which included the new and surprising feature of allowing the phone to pair along with the Apple Watch, but also its companion app. Our sources indicate that the companion app for the Apple Watch will be able to do a great deal of things, including managing settings for the smartwatch, its apps and more. 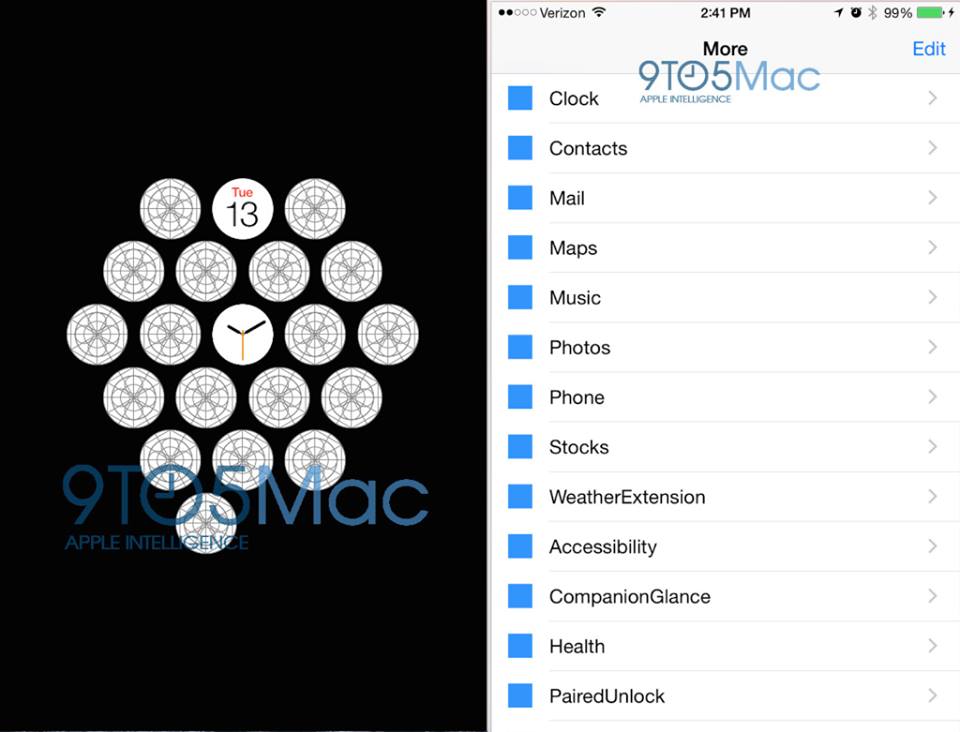 Additionally, reports are also stating that users will most probably be able to customize the layout of the apps on the Apple Watch from their iPhone’s screen, which is great news, mostly because of the fact that dragging around tiny apps on a tiny screen could’ve represented an annoying experience. Chances are that the companion app will also have a feature where users can set other things up, such as voice dictation or audio notes as a default reply and also customize notifications, the way they sound and pop up.

Another interesting thing that the Apple Watch companion app will offer would be different information about the actual device. This means that users will be able to see how much storage space they have left, or how many songs, videos and apps are on the device at the moment.

However, it is important to note that everything that has been mentioned above only works on iOS and with the Apple Watch, which will be available sometime in March with the starting retail price of $349.

Based on everything that has been outlined until now, what do you personally think about the Apple Watch Companion app? Is it exactly what you’re looking for or would you like it to have a couple of more features? Let us know your thoughts in the comment section below.