You are here: GeekSays Technology News » Apple » Exciting information on the new version of iOS 8.4

I personally believe that the iTunes app has everything that is needed except from a music streaming service that actually works well and doesn’t cause users a lot of trouble, or even money to get access to.

With this factor in mind, it seems like Apple has plans to release iOS 8.4 in the next months, which will also most probably come with Apple’s new music streaming service that we’ve briefly discussed in the past, as reports indicate. 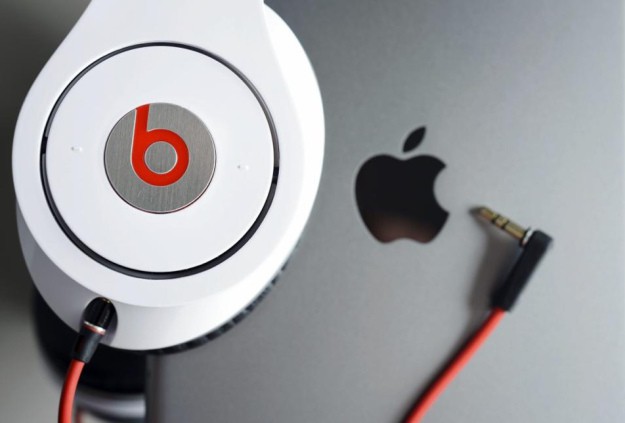 Even though iOS 8.3 is not available to download by the public yet, the next version, which is iOS 8.4 is currently in development at Apple, which means that its release date won’t be too late. Additionally, it also has the codename of Copper, hinting towards a popular ski resort located over in Colorado. The fact that Apple decided to use a codename to promote this new product can also mean that the company has big plans with it and that it will probably be the biggest update since Apple Pay was officially introduced.

While there is no official word from Apple on these allegations, it seems like the software update will most probably also bring a couple of performance enhancements which is something that we’ve been looking forward to for a long time. Anyway, the iOS 8.4 version will probably be released after the Apple Watch, or be discussed in the same event, but these are just rumours, so we’ll have to wait a little bit more in order to get access to an official answer.

However, all of the partnerships and contracts that Apple has signed in the last couple of weeks and months together with the fact that it has acquired Beats last summer point towards the fact that an interesting music streaming service is currently in the works.

Based on everything that has been outlined so far, would you personally use the new music streaming service provided by Apple? Why or why not? Let us know your thoughts in the comment section below.