You are here: GeekSays Technology News » Apple » Dubai Apple Store to be the biggest one in the world

Apple Stores represent a segment that Apple does great work on. Chances are that just about anyone, regardless of how much knowledge they have about the company would instantly recognize an Apple Store while looking at it, thanks to the wonderful design most of them have. Well, recent news says that Apple is planning on opening up the Dubai Apple Store which will represent the biggest one in the world. 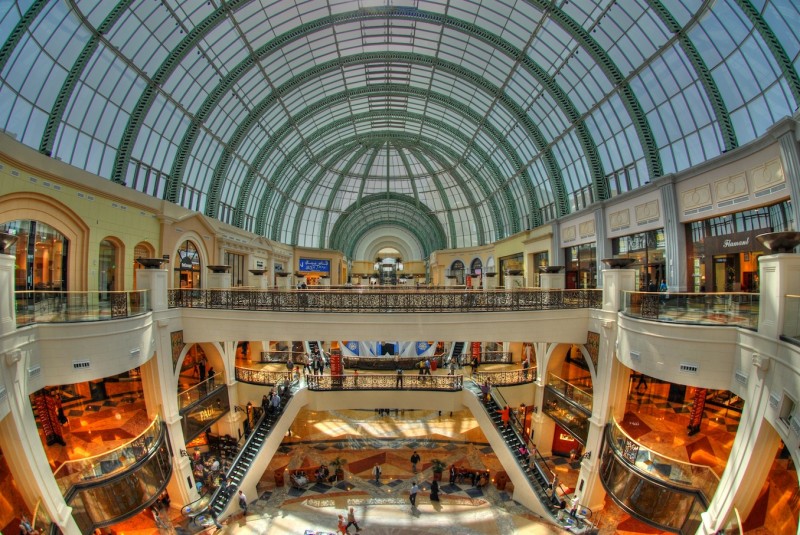 Well, their choice for a location isn’t really surprising as Dubai has rapidly evolved from a poor city, to one that people from all around the world visit and enjoy the luxurious lifestyle offered. Sources say that the Dubai Apple Store will be built in Dubai’s Mall of the Emirates- an even more luxurious location. It’s really nice to think about what happens when you combine an incredibly luxurious place with an Apple Store which is also famous for its sleek design. After Tim Cook was spotted visiting the country earlier, chances are that this Apple Store will open up somewhere in the first quarter of 2015, thus opening up for a large market of people who are known to be passionate about Apple products.

All in all, the rumours which hint towards a Dubai Apple Store seem true from what we’ve seen so far. How big do you expect the store to be and do you think that it will have any out-of-the-ordinary features?